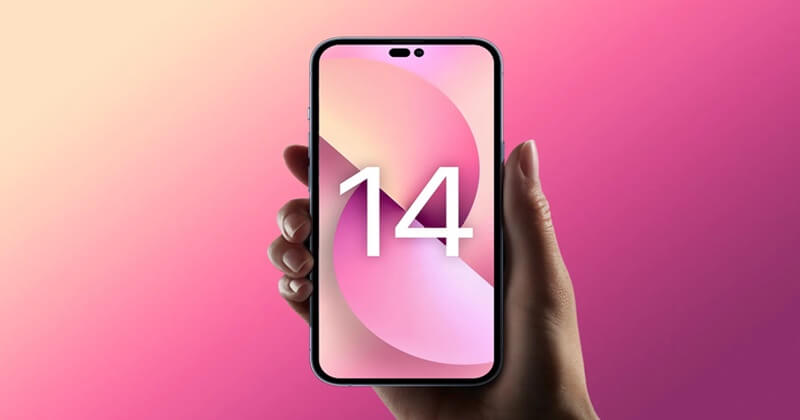 Launching the new iPhone 14 series, Apple has updated its AppleCare Plus service page to include better offers for the people.

This insurance subscription from Apple – AppleCare Plus – now includes an unlimited number of accidental damages to your covered devices in the said period. All that comes at no extra cost we pay now, but varying as per device and the model. Previously, this was limited to only two times in one year.

To all those Apple users worrying about the repair costs of their premium devices, the company has got a typical insurance plan called the AppleCare Plus – costing anywhere from $8p to $280 per year, varying based on the device and its model.

This is a great addition if you’re an adventurer and vulnerable to damage often. AppleCare Plus covers regular manufacturer defects and any kind of accidental damages, and even battery replacement for Apple smartwatches.

Yesterday, we saw Apple updating the repair costs for Apple Watch Series 8 and Ultra variant – taking costs upto $499 in case of damages. Since it’s expensive, it’s logical to get the AppleCare Plus subscription to avoid emptying your pocket.

Though you pay a fixed fee annually for the AppleCare Plus, you’re also supposed to pay the service fee that’s levied per device repair – in case needed. This ranges anywhere from $29 to $99, again depending on the device and its model, also the level of damage done to it.

Aside from covering accidental damages, Apple also has a plan for securing your lost or stolen devices too, called the AppleCare Plus with Theft and Loss plan, costing $149 to $269. Having these plans will let Apple repair your devices in almost any condition. And in case they aren’t able to do so, they’ll replace it with a new similar device.