New reports tell that Apple’s chip foundry partner, TSMC will start production of A14 Bionic as early this month end! Digitimes reported that the new chips will be based on 5nm technology, and are first from Apple to support 5G. These new native chips will be fitted into Apple’s upcoming flagship series, iPhone 12!

Apple’s rebound with iPhone SE has adequately excited the community. And now, it’s set to bring a whole new series of flagship phones, the iPhone 12. This series could be having four new handsets, and house new processor, 5G support, and of course, better cameras. While these are expected to unveil in September this year, as happen every time, the ongoing pandemic led lockdowns hindered the process. 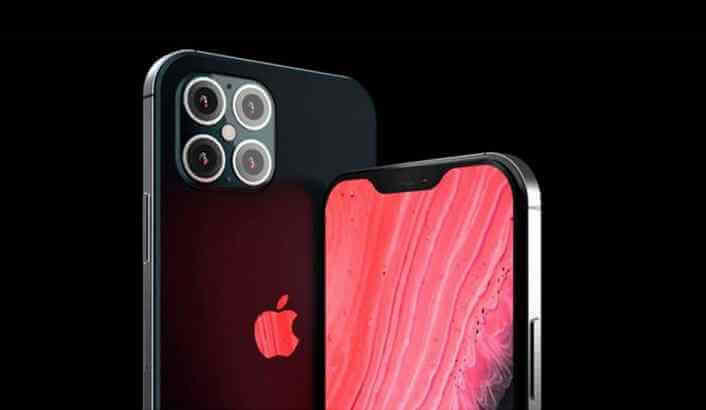 Though fans have been mumbling about Apple’s late jump into 5G, it will all be worth it. Some benchmark leaks earlier this year said Apple’s upcoming chip bet Snapdragon’s 865 SoC, which has been powering many flagships today. And with Apple’s fine OS and astonishing cameras, iPhone 12 series are worth waiting for.