TechDator
Home News Around 7,000 Microsoft Exchange Servers Vulnerable to Hack in the UK 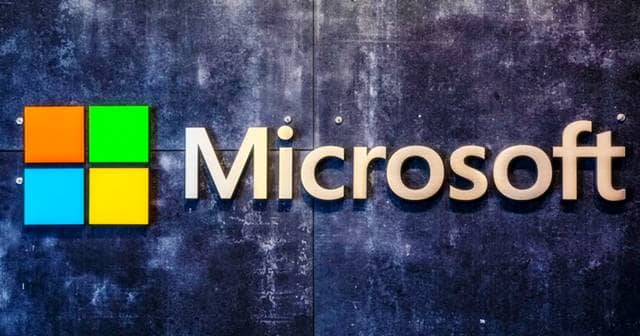 The hype around Microsoft’s Exchange flaws doesn’t seem to slow down anytime soon. This is because several hacker groups are actively targeting the flaw and stealing data or installing ransomware on vulnerable servers. The UK’s National Cyber Security Centre has now estimated the affected Exchange servers to be around 7,000 in the UK, where only half of them were patched by now.

The flaws detected in the Microsoft Exchange system has been viral since last week. This is because the company’s email servers are used widely, both all types of businesses from small to medium and large. While large corporations may have teams and expertise to check and respond immediately, small business often falls prey to such attacks.

And this is what concerning the authorities, as they feel small and medium businesses may not be aware of the issue yet. On the other hand, after Microsoft announced that its Exchange servers are flawed and should be secured immediately, hackers are seen taking advantage of the situation faster than victims.

There were hacks already recorded in the past couple of days, and are increasing now. In the UK especially, the National Cyber Security Centre estimated the vulnerable exchange servers to be around 7,000! Out of them, only half were patched till now, leaving the other half vulnerable to hacks. The Centre has also said to have recorded malicious software in around 2,300 exchange servers and guided them in removing it.

What authorities are worrying about is the potential ransomware attacks targeting these businesses. Hackers breaching will be able to steal email data and encrypt the systems, and later force them to pay ransom for providing the decryptor. Although, Microsoft has released the patch for securing these systems last week.