Microsoft has just released security patches for four zero-day vulnerabilities found in its Exchange servers, which are being actively exploited in wild. The threat actors behind these attacks are named HAFNIUM, a Chinese state-backed hacker group. They’re reported to have been having the Exchange servers for stealing corporate data. It’s highly recommended to install the patches immediately. 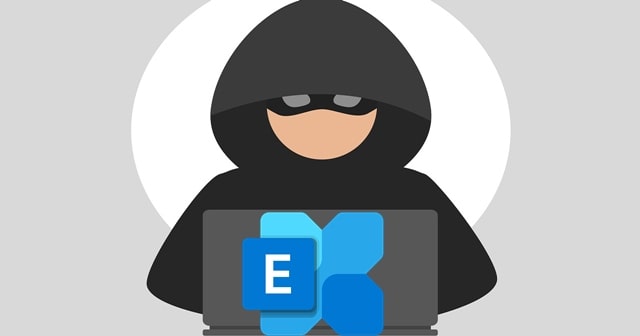 Microsoft Exchange servers based on the Windows platform let employees of businesses communicate among themselves, and with others outside through various means. These servers are reported to have four zero-day vulnerabilities, which are now being exploited by a Chinese state-backed hacker group called HAFNIUM, for stealing the email data of companies.

All these four exploits can be chained together to gain remote access to the company’s Exchange servers, and use them for installing a web shell for uploading additional files, stealing data to emails and make backdoors. Microsoft has detected that the HAFNIUM group is using virtual private servers based in the US for their attacks.

besides stealing data, they can create a remote shell back to their C2 for internal access, and also dump the memory of LSASS.exe to get any cached credentials. Microsoft has released security patches for all four of these vulnerabilities and recommends users install them immediately for avoiding attacks.

Users can use Nmap, a script made by Microsoft’s Senior Threat Intelligence Analyst Kevin Beaumont to scan for vulnerable Microsoft  Exchange servers. Updating servers with the latest patch require them to support the Update Rollup and Cumulative Update. Read more about securing your Exchange servers here.