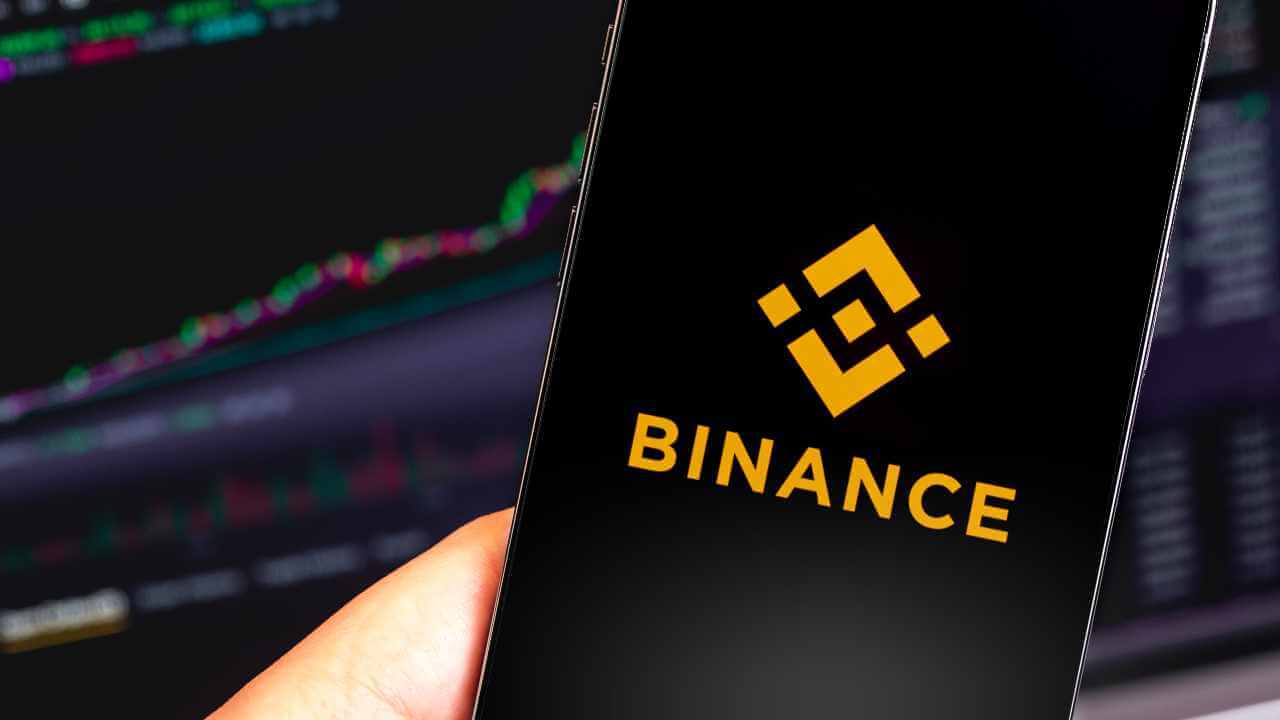 In an effort to save the distressing crypto companies amid the FTX meltdown, Binance’s CEO Changpeng Zhao has announced a fund of $1 billion and is ready to increase the sum if needed.

Further, he said to bid again for Voyager Digital – a bankrupted cryptocurrency platform that was supposed to be acquired by the FTX but dropped. Further, Binance is in talks with Genesis Global for a fresh round of funding to save itself from debts.

As the world’s third-largest cryptocurrency platform, FTX failed abruptly, and the community has been questioning the integrity of every other company in this space. While we see some publishing their balance sheets to prove their strength, some are failing to be transparent.

Whatever the case is, it’s proven that the failure of any cryptocurrency company would further tarnish the entire industry and wipe out the hope it spurred in people till now. Thus, to hedge that from happening, Binance – the world’s largest crypto platform, is now creating a fund to save all the distressed projects in the cryptocurrency space.

Speaking at an interview with Bloomberg Television’s Haslinda Amin, Binance CEO Changpeng Zhao said he’s creating a fund worth $1 billion for saving the distressed cryptocurrency companies, that are now struggling because of the FTX meltdown. Further,

“If that’s not enough, we can allocate more.”

Though he announced plans for such a recovery fund last week, he now asked others can chip in as they wish to make it big. “We are going with a loose approach where different industry players will contribute as they wish,” he said.

Aside from this, he said that Binance US would be bidding for the assets of Voyager Digital once again after its failed acquisition by FTX due to its own bankruptcy. Binance will now compete with CrossTower Inc and other companies to take over Voyager Digital.