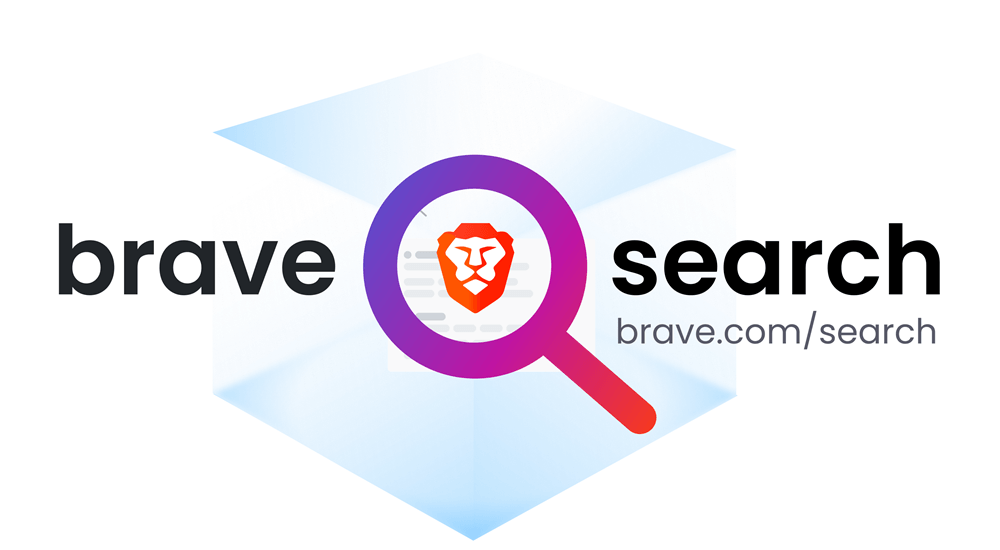 With this milestone, Brave Search is coming out of the beta phase and will set a default search engine in all the Brave browsers worldwide. Brave attributed this success to the extensive usage by the community, which is said to be 4x greater growth than DuckDuckGo.

What started as an experiment is now a massive success within its first year of testing! Brave’s in-house developed search engine – Brave Search, had clocked a growth of 5000% since June 2021, when it first started.

Thus, Brave is launching its Search to more people globally by exiting the beta phase and setting it as the default search engine in its Brave browser. Also, it started testing the Goggles feature with interested users who wanted to have curated results.

For example, users who want to see information from less popular domains can turn on Goggles and avoid receiving results from top sites. Though this poses a risk of disinformation, it helps users find information that otherwise is available after many pages or not.