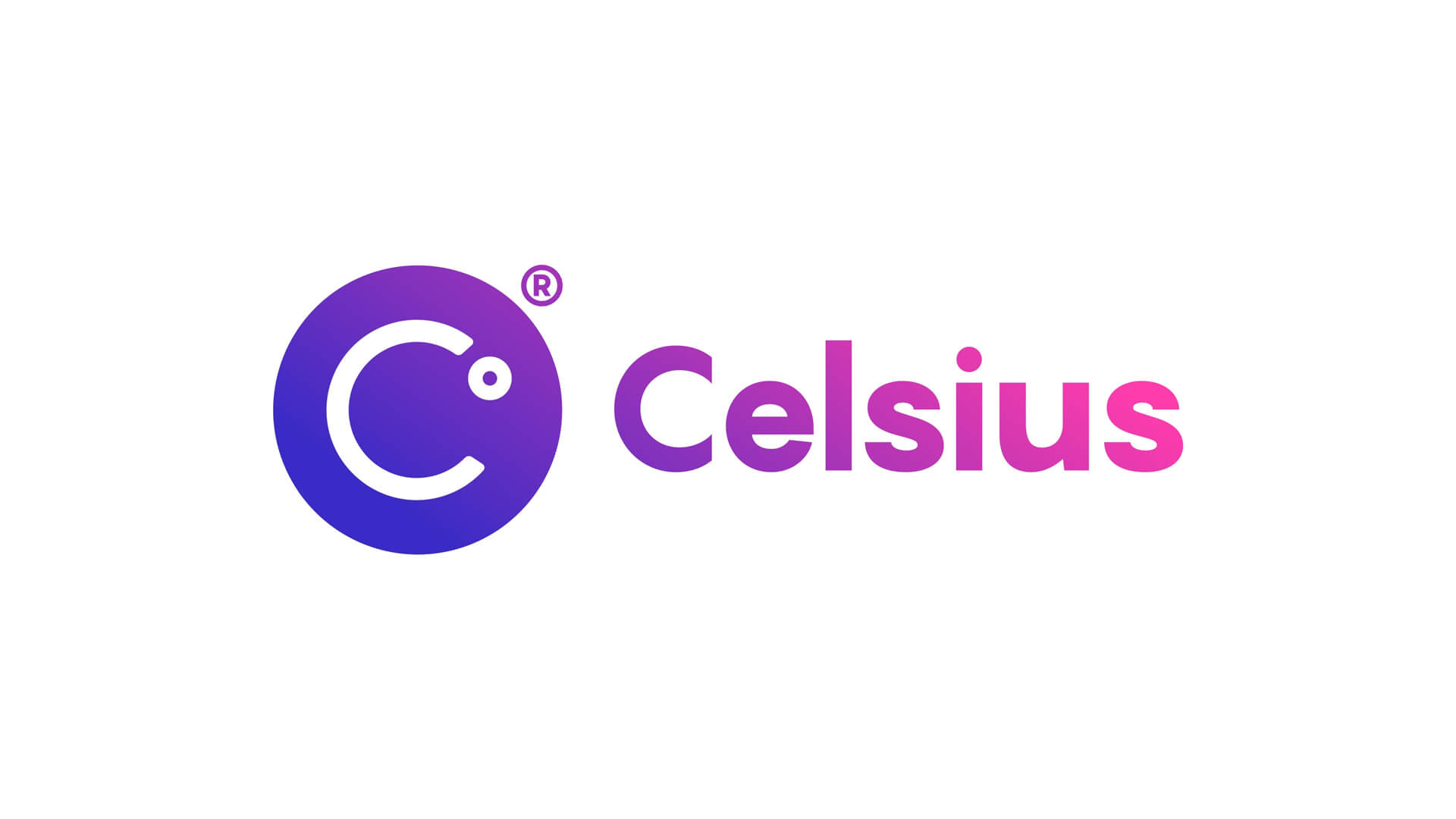 Famous cryptocurrency lending firm Celsius is filing for bankruptcy in the US, reported CNBC, citing an unnamed source.

Reports of Celsius becoming insolvent has been since last month, when the platform paused withdrawals due to extreme market conditions. There’s no official word from the company neither CEO regarding the customers’ funds locked in the platform.

After Voyager Digital last week, we now see the Celsius network bankrupt in the US. The cryptocurrency lending firm is pretty popular with its offerings, managing assets worth millions of dollars, but failed to stand against the ongoing economic crisis.

News of Celsius going bankrupt has been since last month when the platform stopped fund withdrawals, citing “extreme market conditions“.

Also, Vermont’s Department of Financial Regulation (DFR) last month issued a warning that Celsius isn’t licensed to offer its services in the state and even mentioned it to be “deeply insolvent” and not having “assets and liquidity” to fulfill customer obligations.

Vermont has become the sixth US state to ban Celsius after Alabama, Kentucky, New Jersey, Texas, and Washington. And due to the ongoing economic crisis, Celsius ultimately had to shut its doors.

The platform has already replaced its current law firm, Akin Gump Strauss Hauer & Feld LLP, with Kirkland & Ellis LLP – the one that assisted Voyager Digital with its bankruptcy filing last week. Also, it cleared the DeFi debts worth $820 million to Compound, Aave, and Maker over the course of a month – packing up its bankruptcy.

Well, the community is still waiting for an official announcement from the company to know the status of their funds, currently locked in the platform.