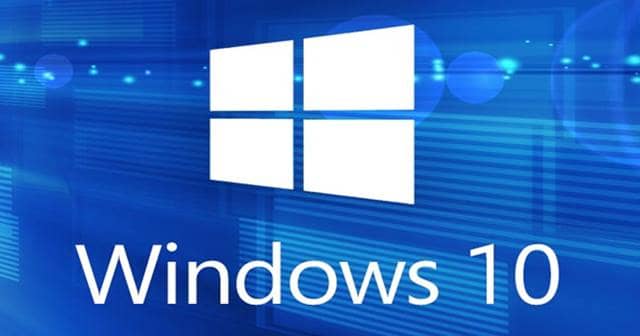 Windows 10 is continuously changing day by day, releasing updates in their new windows 10 OS. Many users like to get updated with the latest windows 10 and want to access their news features. So before moving forward, you need to know which build or version you are currently running on your computer. There is no fixed time to rollout the windows 10 update.

Windows 10 is the last operating system claimed by Microsoft. So they make changes in existing ones and roll out their further updates such as Anniversary Update, November 2019 Update, October 2020 Update, etc. Many users still don’t know the version and build number of their windows 10. So here we have two best ways to check this out.

Also, Read- How to Set Live Wallpapers on Windows 10 Desktop

In the below tutorial, you will see these four things that come in windows 10 specification.

Edition- It indicates which edition you are currently running, such as Windows 10 Home, Professional, Enterprise, Education, etc.

Version- Show which version you currently have in your windows 10 like. You can see the version list in the below image. 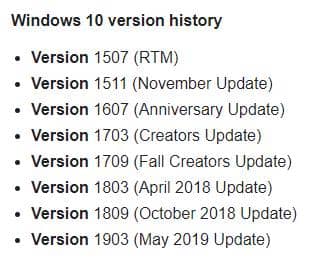 OS Build Number- It shows you the current build number of your windows. You can locate windows 10 build number history here.

System Type- Show whether you are running a 32-bit or 64-bit operating system.

This is the best and quick method to check out the build number and the version of your windows 10. Follow up these below steps to get information.

Note: In the second paragraph, you can also see the current Edition of your windows.

Method 2: From the Settings App

It will only work on windows 10 editions, some updates may look different in UI, but you can locate these settings in all windows 10.

In this article, You will get all the information about the windows 10 version; OS build, system type, and edition. If you want to know about these more in-depth, you can check out the Wikipedia page of windows 10 version history.

If you have any problem regarding this article, you can comment below. We can solve your query as soon as possible.

Also, Read- How to Roll Back to Earlier Version of Windows 10 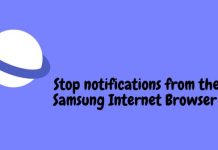 How to Stop Notifications from Samsung Internet Browser 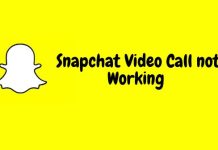 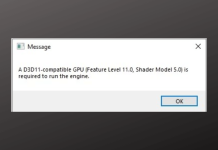