This recommendation comes with two offers – privatization by state government back home or listing the US offloaded shares onto Hong Kong exchange for trading. While Didi is yet to decide, the ride-sharing company was criticized by China for going against the suggestions and listing in US markets this year.

Didi Was Asked to Cut-off From The US 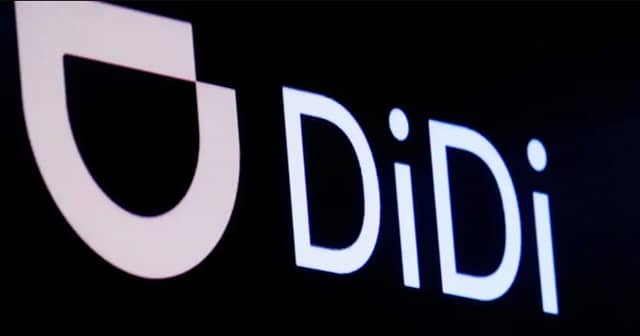 Backed by Softbank and Uber Technologies, Didi is a Chinese ride-hailing company established in both home and foreign markets. It’s seen as the full-on replacement for Uber in China and has been performing fairly in other markets too.

This year, Didi become a company among many that chose the US stock market instead of home exchanges. After ignoring the local government’s recommendations, Didi debuted on New York Stock Exchange this year, making it the biggest Chinese IPO since Alibaba in 2014.

This triggered China, so it made several inspections into Didi’s local offices in July, and indirectly warned it of consequences. As the company is still ignored, the Cyberspace Administration of China has now started nudging it for a new plan.

As per reports, the Chinese tech regulator suggested Didi’s management delist from NYSE, as it fears sensitive data sharing policies. China is already on the crackdown spree on local internet companies, with Alibaba being the most affected and Tencent being the latest.

At least, the recommendation for Didi’s listing is coming with two options from the Chinese government: one is to privatize the company, and the other to list those US shares in the Hong Kong stock exchange.

Beijing municipal corporation has already come forward with a proposal for investing in the company, thus keeping the interest within the hands of the local government. Whether Didi is going to consider this proposal or not is still a question.