After receiving complaints from several users, the Cyberspace Administration of China (CAC) has listed 33 apps that were said to be collecting unnecessary personal data of users. The apps come from developers like Baidu, Tencent, etc., and provide general services like ride-hailing, chat, online marketplaces, etc. They were given 10 days to make changes to their data collection practices. 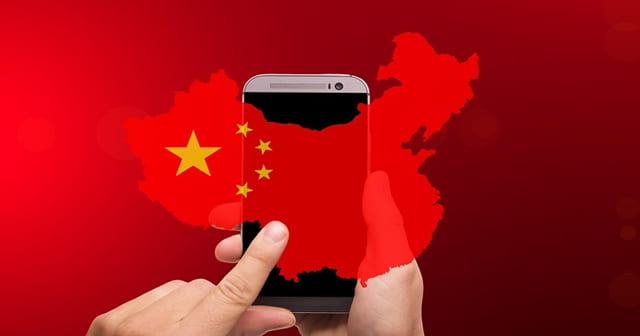 We’ve seen countries like India banning Chinese apps for collecting unnecessary personal data in the past. And now, we see a bunch of such apps noted by the Chinese government after being reported by their netizens. A brief notification put out by China’s Cyberspace Administration today lists out 33 apps from big tech companies like Tencent, QQ, Sogou, Baidu, and Zhejiang Jianxin Technology.

The marked apps provide various services like online marketplaces, chat, ride-hailing, navigation, etc. The CAC has given the developers of those apps 10 days to make changes in their data collection practices. In March this year, the Chinese regulator has made legislation to prohibit developers who refuse to offer their services to users who don’t let them access their data.

It’s complained that various companies (developers) collect more personal data than actually needed for their services to work. This led the regulator to crack down on such developers and draft clear regulations on how they should function. For example, a ride-hailing service needs access to the user’s phone number, payment details, and location to function. Anything other than these can be intrusive.

Also, China has been targeting big tech companies since starting this year for antitrust law violations. In this pursuit, the Alibaba Group was fined $2.8 billion for exploiting its market dominance. These developers may also face the same fate if they aren’t rectifying their violations.