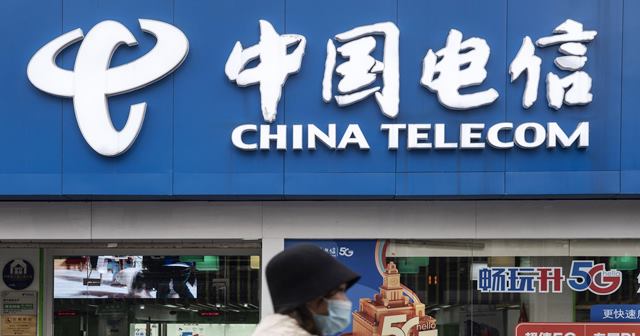 China Telecom Americas, the American wing of Chinese state-owned telecom company has reportedly approached a US court to reverse its ban order from last month.

The US FCC has revoked the operating authorization of China Telecom last month, after considering the former US president’s suggestions. It’s been accused of potential espionage, as the company is in close ties to the Chinese government.

China Telecom is Fighting Back

Throughout his tenure, former US President Donald Trump has cried against the Chinese involvement in the US. This is because he worried that Chinese companies working in the US can be forced to give up any user data by the Chinese government, for fighting against the US.

Under this, the US Federal Communications Commission has recently canceled the operating license of China Telecom and gave it 60 days to pack up the bags in the US. It stated that China Telecom is clearly under the influence of the Chinese government, as it’s a state-owned enterprise.

This can make it vulnerable to supply critical information of its customers (US customers especially) to the Chinese government, without proper regulations. As such practices can harm the country’s national security, the FCC barred it from working anymore.

To that, China Telecom has reportedly approached the US Appeals Court on Monday, in the District of Columbia, asking for reversing the last month’s ban order. It said that revoking the operation authorization can cause “irreparable harm to its business, reputation, and relationships”.

China Telecom blamed the FCC’s order has no proper evidence mentioned, for supporting its claims on endangering national security, thus the ban should be reversed.