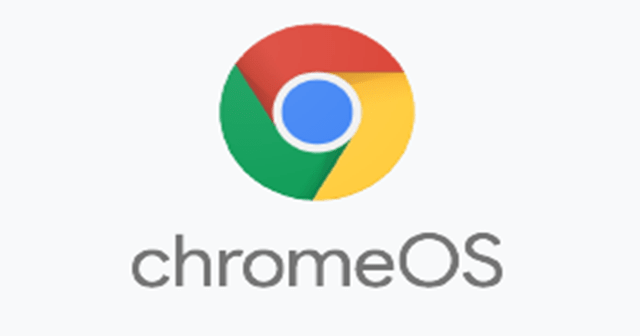 Google is trying to replicate what Apple is doing with its loyal fanbase – creating a strong and close community with all interlinked products.

And ChromeOS 103 is the solution for all this, where Google is bringing all the new features it discussed in the last six months. Some of these include Phone Hub, FastPair, Screencast tool, and the ability to share WiFi details from your Android phone with Nearby support.

Observing the need to have a system OS dedicatedly for PCs, Google made ChromeOS rival Windows and macOS. This is based on Google’s in-house developed technology, which mostly contains Google apps and features.

With a native OS in hand and a large Android community, Google is planning to integrate all of these services to make one big family like Apple’s ecosystem. In this pursuit, Google is pushing a bunch of new features to ChromeOS v103, which may bring Android and ChromeOS users closer.

First up, the upcoming ChromeOS will have the Phone Hub available for all in the menu bar, which let users handle their phones remotely. Things like enabling a hotspot, texting through the Messages app, finding images from the Photos app, etc can be done from the Phone Hub section.

As Google announced in I/O last year, this section houses the recent images uploaded to the Photos app, and displays automatically in your Phone Hub app – even offline! This support was available to a few users in the last few weeks, and now rolling out to everyone.

Aside from this, users can share the Wi-Fi password from Android to their Chromebooks. This can be done with the help of Android Nearby support, which is available in most new Android phones.

Also, there’s the Fast Pair coming to Chromebooks later this summer, where people can pair any supported device to your Chromebook in seconds!