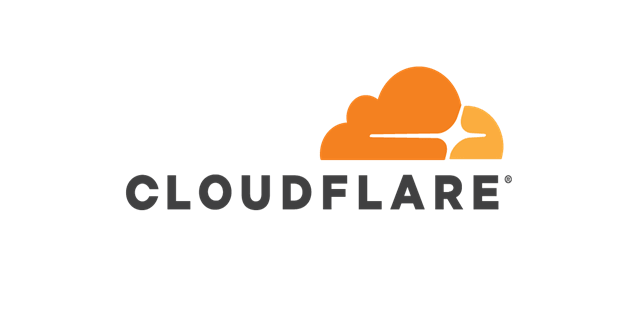 Continuing the spree of takedowns, MPA has now obtained major permission to takedown at least two dozen pirate sites. The rights association, after asking in a US court, has been given the subpoena requested.

This would help MPA to ask Cloudflare to disclose the details of over two dozen pirate site operators, who’re found to be allegedly sharing the pirate links of movies under MPA’s makers.

The Motion Picture Association, representing the studios under Alliance for Creativity and Entertainment, has been so successful during recent years. The agency has managed to take down some of the infamous sites. Now, it’s continuing this by obtaining rather big permission (1,2,3,4) from one of the courts in the USA.

As MPA identified that some important pirate sites are using Cloudflare as their CDN, forcing the intermediary can help its takedown actions be simpler. Thus, as per reports, the MPA has obtained a subpoena to direct Cloudflare to disclose the identifying details of the following sites;

These sites are allegedly having a monthly visitors count of more than 70 million, thus being targeted. And the details they have asked for our names, physical addresses, IP addresses, telephone numbers, e-mail addresses, payment information, account updates, and account histories of the users operating the websites.

Also, MPA has been permitted to track down the Comandotorrents.org and IPTorrents to maintain torrents of some famous movies like Mulan, King vs. Godzilla, Mortal Kombat, etc. As the Cloudflare was similarly dictated earlier to comply, which made MPA’s task easier, it shall do the same now to make it takedown too.