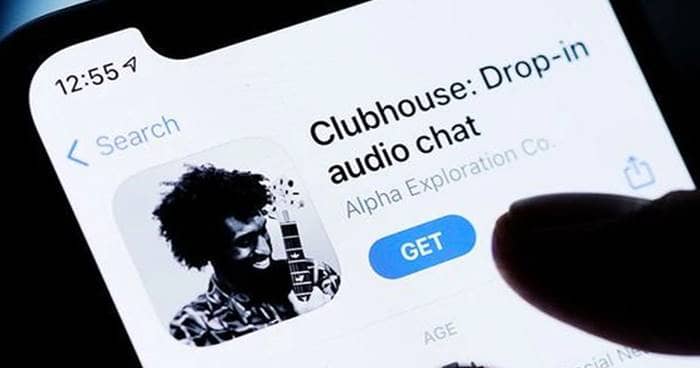 Starting with a few, this feature will be available to both Android and iOS gradually. Although, the platform clarified it won’t be a true black background, a velvety one instead. This is to help the night birds not to strain much and also to save the battery a bit.

Just a couple of years ago, a new social platform called Clubhouse had made rounds in the tech community with a popular offering – audio-only chat rooms. Though it doesn’t seem so special, it somehow picked up popularity and forced other tech giants to make a clone of their own.

While they managed to make one instantly, Clubhouse on the other hand is slowly picking up with new features. In this pursuit, Clubhouse announced adding dark mode support to its iOS and Android clients, starting today.

Users can go to Settings and turn on the “dark mode”, which opens two further options like “Always Dark Mode” or “User Device Settings (matching your phone theme).” Set the desired one and relaunch the app to see the changes. Well, if you don’t see the new option, don’t panic, as it rolls out to everyone gradually.

Also, Clubhouse mentioned that its dark theme isn’t a true black one, but a velvety dark background. This should make it “easier for night owls to hang on Clubhouse until the wee hours of the morning,” says the platform. Also, this may save a bit on your device’s battery too.

Clubhouse today is mostly used for networking in business, entrepreneurs, and also for some fun activities. We’ve recently seen the platform testing a new Game option in the mobile app, which may let users play petty games to pass the time.