TechDator
Home How To How To Convert AMR to MP3 Online ?

The answer to the ‘how to convert AMR to MP3’ question is the Converter365 online tool. And that’s all you have to now to transform your files from one format to another. However, there is a thing or two that we will introduce you to besides the whole convert AMR to MP3 part. For starters, let’s talk about AMR and MP3 file formats. 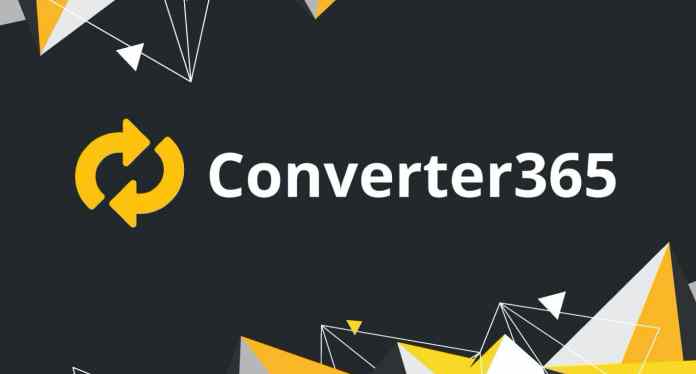 What is AMR File?

Adaptive Multi-Rate ACELP Codec file, or short AMR, is used mostly for encoding audio files that are primarily speech-based.  The perfect example of this is cell phone voice recording and VoIP applications.

AMR format uses technologies like DTX, CNG, and VAD.  In case you were wondering, Discontinuous Transmission (known as DTX) represents a method of temporarily powering-down a phone when there is no voice input.

On the other hand, Comfort Noise Generation (known as CNG) is a program used to generate background noise for voice communications. Last but not least, Voice Activity Detection (known as VAD) detects the presence or absence of speech.

However, many programs, devices, and apps are not supported by the AMR file format, and frequently it has to be converted to some other file format. Those who support AMR file extension are VLC, ARM Player, QuickTime, and Audacity. 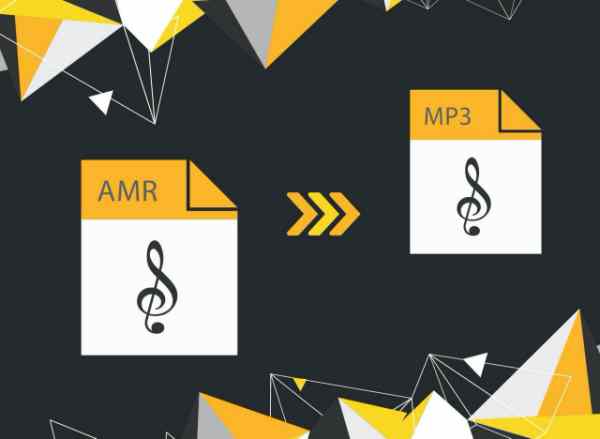 What is an MP3 File?

One of the most popular audio file formats is MP3. It was invented and developed by a company named Fraunhofer-Gesellshart way back in 1992.

It is a digitally encoded file format based on the MPEG-1 Audio Layer III or MPEG-2 Audio Layer III. MP3 file is also a compressed file that is one-tenth the size of popular WAV and AIF files with the same amount of data. MP3 file usually consists of frames. Frames, on the other hand, are made out of the header and a data block. Usually, data blocks contain information about the audio itself in terms of frequencies and amplitudes.

Because of its size, this file format is the perfect one for streaming over the internet. It is the best file format for listening online and CDs and transferring audio data via social media. Plus, MP3 is widely used and supported by different devices and numerous audio players.

However, if you need to convert your MP3s for some reason, there are a few file formats alternative to it. The most famous ones are AAC, FLAC, and OGG audio file formats. 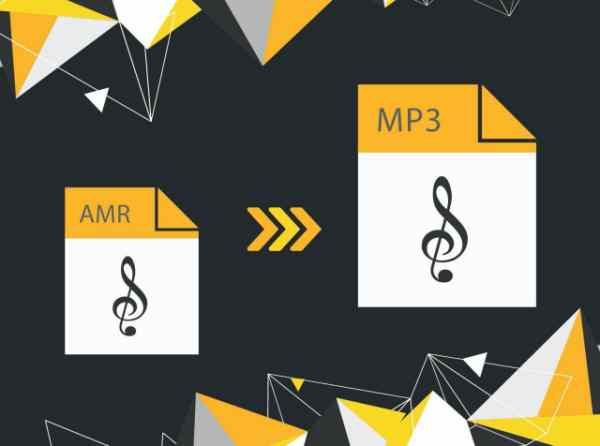 How to Convert AMR to MP3 – Step by Step

Now that you know all you need to know about AMR and MP3 file formats, here is how to convert AMR to MP3. There is a simple three-step process you should follow. And the best part is you don’t have to download any additional plug-ins or anything like that to use this AMR to MP3 converter. So, let’s start.

Let’s say that you have already chosen files you want to convert, and all you have to do in this first step is to upload them online. There are a few ways to upload your files. First, you can use a well-known ‘drag and drop’ method, or you can browse files directly from the computer, or even add a link that leads straight to your AMR file.

After that, it’s conversion time. When the file is uploaded, you have to press the ‘Start conversion’ button and wait a few moments for the algorithm to do its work.

In the end, you have to download a freshly converted MP3 file. To do that, you have to click on the ‘Download file’ button. Et voila. You have successfully converted AMR to MP3. Quite simple.

Why Should You Use Converter365 to Convert AMR to MP3?

You probably already know the answer to this question. Of course, you should use Converter365 to convert AMR to MP3 because it is easy to use. But that’s not it. There are plenty of reasons.

Before you decide not to use this converter, you should know that every uploaded file is completely safe. Why? Because it’s deleted within an hour after the conversion is done. No matter how many files you upload or how important they are, they will disappear, and no third-party will have access to them.

Another thing about this AMR to MP3 converter is the highest possible quality of conversion. Thanks to different and carefully written algorithms, all original data is saved during the conversion. Don’t believe us? Try it yourself.

Here We have the Best Way to Convert AMR Files into MP3, Step by Step. You can Now AMR to MP3 Online, Upload and Convert it.

Plus, this converter is online, which means it is universal and available on every device. It doesn’t matter if your computer has Linux, iOS, Windows, or any other OS. You can still convert AMR to MP3 in no time. And speed is another reason why you should use AMR to MP3 converter created by Converter365. In less than 30 seconds, all your files will be converted from one file format to another.

Also, Converter365 is free of charge. You don’t even have to leave any personal data such as your e-mail address or your name to download all converted files. It makes this AMR to MP3 the perfect one for every user.

Besides, you can convert as many files as you need. There are no limitations in the number of converted files daily, weekly, or monthly.

It almost sounds too good to be true, but trust us, it’s not. Converter365 is all of the above and even more.