Successful gamers often expand their income by selling merchandise besides views count. While this seemed good, they should be responsible for delivering promised goods to those who applied. Denying them after payment could lead to harsh punishments as Shayene Victorio, a Brazilian Counter-Strike gamer got. She was sentenced to prison time of 116 years for embezzlement!

Shayene Victorio, or shAy, was a popular gamer of counter-Strike: Global offensive in past and left playing to become a social influencer. She also operated a storefront during the period of 2013 – 2017, where she received payments from several audiences for the merchandise but never delivered anything. This caused few of those aggrieved to sue her, and sentencing for 116-year imprisonment plus fines!

After all, the sentence is subject to appeal. Victorio has still chance to prove herself innocent, as she, along with her lawyer Dr Antônio Carneiro is fighting against the sentence calling it inhumane. Along with Victorio, her father and ex-husband too were prosecuted in this case in relation to the operation of the storefront. As if now, Victorio’s banking, emails etc are being scrutinized by Special Action Group to Combat Organized Crime (GAECO) as a part of the investigation.

Though the judicial system sentenced Victorio to 116-year long imprisonment, Brazilian law caps this sentence to 40 years as a maximum. Further, she informed her community via Instagram that she is not arrested yet, and still has a chance to sneak out. This is most unlikely, as few emails from her proved that she knows about the wrongdoings happening in her firm during 2013-2017, and has no adequate stock for supplying to buyers. Yet, they have taken payment. 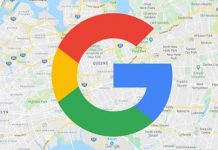 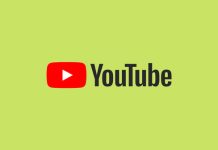 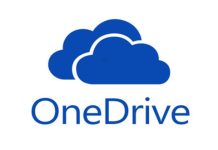