To the worldwide cryptocurrency investors, the past weeks have been a roller coaster ride for them. Few tweets from popular personalities and a banning stance from the Chinese government have turned the markets upside down. The resulted in washing off over $830 billion from the investors’ funds. The market is expected to lose more value this week. 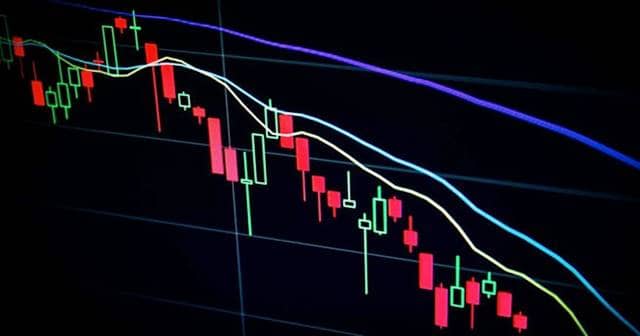 The cryptocurrency market has flourished so well earlier this year, only to wash off all those gains in a span of two weeks now. From Bitcoin to Dogecoin, all the cryptocurrencies have seen all-time high prices until April and are now hitting the ground very hard, resulting in the washing of investor money.

According to reports, cryptocurrency investors have lost over $830 billion this week due to a couple of negative announcements. This includes Elon Musk’s announcement on Tesla not accepting Bitcoin as payment anymore and China’s stance on barring local financial entities from banning cryptocurrencies for transactions.

The former ban was reasoned to avoid environmental pollution. Musk said that Bitcoin mining is consuming many resources, mainly supplied by coal, that cause the worst environmental emissions. Thus, they’d be banning it for good and shall look for some other cryptocurrency that’s feasible.

Also, Musk has been creating waves in the lives of cryptocurrency investors with his opinion tweets. He’s found to be extremely supportive of a meme token called Dogecoin, which rose to its peak value under his influence. Also, Tesla sold 10% of its Bitcoin investments, and Musk, still tweeting his support to it, is shaking the market so hard.

Later, the Chinese regulator has affirmed their stance on banning the local payment firms from transacting in virtual currencies, causing the market to crash further. Most popular coins have lost 30-40% (some upto 60%) in value.