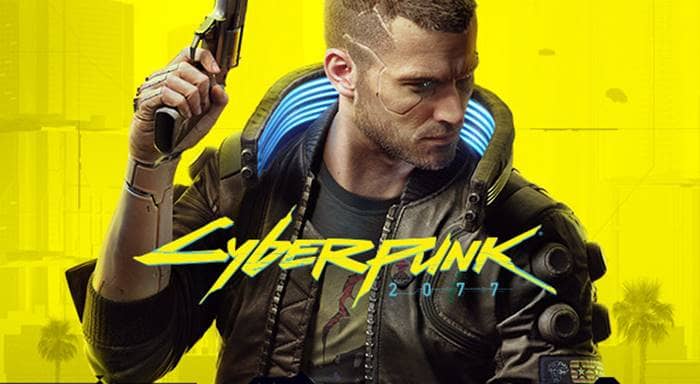 Just yesterday, CD Projekt Red, the maker of popular games like Cyberpunk 2077 and The Witcher revealed it was attacked by a ransomware attack by an unknown group. Though the hacker coerced the victim they’d leak the stolen data, CD Projekt Red firmly announced that it wouldn’t surrender to their demands, and will not even negotiate.

May this led the hackers to go furious, as they have put up the stolen data from CD Projekt Red for an auction in a well-known hacker forum. With a starting call of $1 million, it has bid increments of $500,000 and a buy now price of $7 million!

Hackers behind this breach were reported to be the HelloKitty ransomware group, who may have used a middleman named ‘redengine‘ to put this in the auction.

The auctioned data includes the internal documents of CD Projekt Red, like the legal, investor relations, HR, etc as revealed yesterday. Also, the source code of games like Cyberpunk 2077, Witcher 3, Thronebreaker, and an unreleased Witcher 3 version with raytracing.

And to make the deal authentic, the seller has dumped 21GB worth of data that’s having the source code of the Gwent game. Also, there’s a text file having the directory to the game Witcher 3 being shared. CD Projekt Red hasn’t commented on this yet.