Discount Car and Truck Rental, a famous Canadian company for renting cars and trucks, has been hit by ransomware this month. This was known after the adversary, DarkSide ransomware group, listed the victim in its data leak site and said to have stolen about 120GB of data. While no ransom details are known, the victim is working to resolve this.

Canadian Company Hit by a Ransomware

Discount Car and Truck Rentals offer budget rentals on cars and trucks at its 300+ stores in Canada. The company was reported to be attacked by the DarkSide ransomware group earlier this month and is now listed on its data leak site on the dark web.

The company has confirmed this to BleepingComputer, as the Discount headquarters office was impacted in the incident. Also, “A fully-dedicated team isolated and contained the attack quickly. The team is working to investigate and restore service as quickly and safely as possible.”

The ransom details weren’t revealed, though, but the ransomware group claims to have stolen about 120GB worth of unencrypted data from the victim. This includes the Discount Car and Truck Rentals finance, marketing, banking, account, and franchisee data. 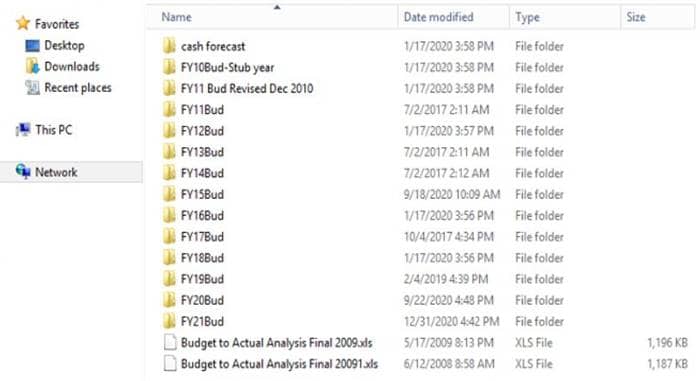 To prove this attack’s authenticity, the DarkSide group has posted several images of the folders belonging to the stolen data. Though there are no samples shared to be verified, DarkSide has a history of following the double-extortion strategy. Thus it should indeed have stolen the unencrypted data for blackmailing.

The ransomware has started its operations in mid last year and has many high-profile victims on its list. One of the groups pledged not to target sensitive institutions like hospitals during COVID times and even donated some part of ransom payments to Children International and The Water Project charities.

Also, it was in the news last month for having its decryptor for free for a while. BitDefender has listed free decryptors for DarkSide ransomware after around 40% of victims have used the same private key. This was soon rectified, and the authors of this ransomware have made a new one.