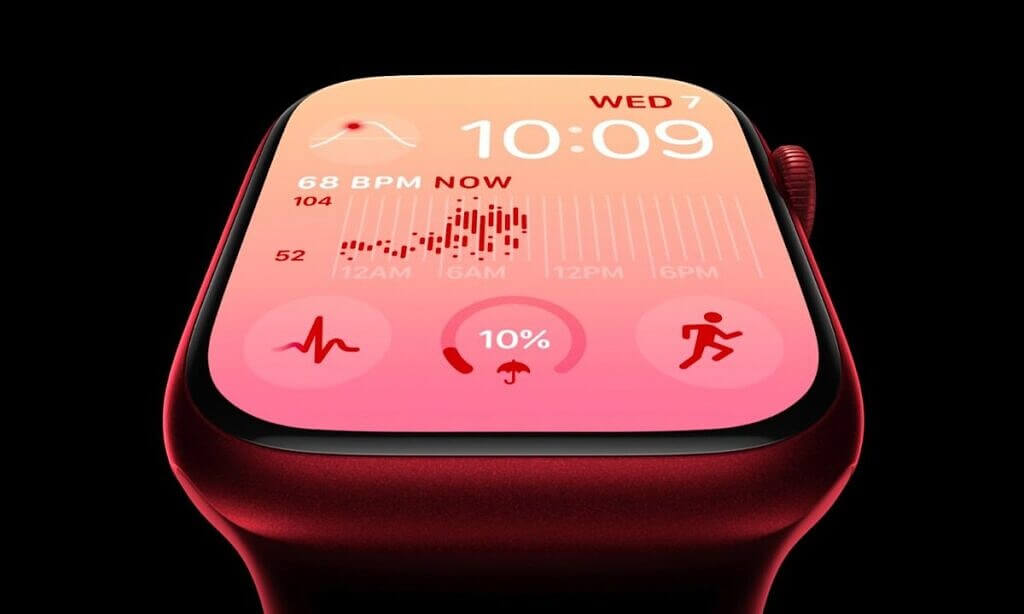 Thinking of buying the recently launched Apple Watch Series 8? Well, you should mind that the smartwatch doesn’t support 5G connectivity yet!

Well, it still runs on 4G connectivity, provided that you’re taking the cellular version of it. Apple’s exclusion of 5G support in its latest smartwatch has a reason, and it’s well worth it. Here’s why?

Apple Watch Series 8 is by far the best smartwatch one can get. It’s equipped with all the necessary features we see from Apple’s predecessors while also coming with a couple of new features like car crash detection and body temperature monitor.

While the former will automatically call the emergency services when it detects a crash, the latter helps users monitor their reproductive health. Aside from this, the new hardware gets more efficient Bluetooth 5.3 while still having the old design of the Watch Series 7.

Well, there’s yet another support for the Watch Series 8 imported from its predecessor – the 4G network connectivity. If you’re buying the cellular variant of this smartwatch, you get to add a carrier in the eSIM option of Apple’s Watch Series 8 that supports a 4G/LTE connection.

You get to call, text, and even answer FaceTime audio calls with it. Although, it does drains your battery since using the wireless connection feature. And this is exactly why Apple didn’t include the 5G connectivity yet in Watch Series 8 – since it drains the battery even more!

The Watch Series 8 already has a tiny battery that only suffices for proper outdoor activities. And with added 5G connectivity, the burden of power-sharing becomes hard for the system, forcing you to charge it frequently – which is a hassle.

For that reason, Apple ditched the 5G support in its latest smartwatch and settled with 4G – which can do all the necessary work with less battery consumption.