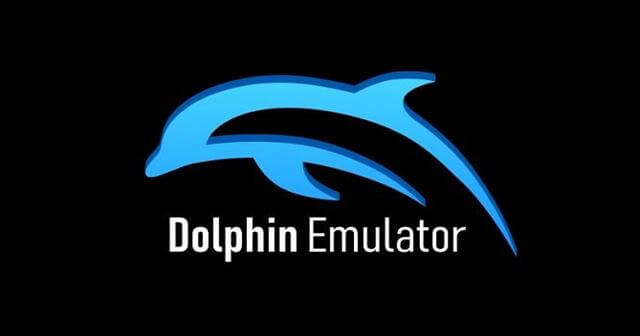 The open-source Nintendo console emulator – Dolphin has just released its October report detailing all the improvements it made.

These include supporting Google’s Scoped Storage, Riivolution for Wii, and most importantly, a cheat menu for easier access to cheat codes. Previously, users needed to use a code editor or a desktop version to make and access cheat codes.

Emulators as we have in replicating system OS, we have dedicated emulation software for gaming consoles too. And one prominent among them is the Dolphin Emulator – for Nintendo’s Wii and GameCube.

This is an open-source project and receives several updates and regular features from the active community. As it’s going well, the team behind the Dolphin Emulator has released the last month’s report, detailing new features and improvements added to the package.

While the Android client of Dolphin Emulator supports cheat codes, they don’t have a proper GUI for accessing them. This made users rely on notepad or desktop versions to use them. Apart from the cheat code menu, Dolphin Emulator gets Riivolution support.

Riivolution support for Wii is an on-the-go game patcher for creating game mods. This is available on Dolphin Emulator for Android and desktop builds. And lastly, the latest Dolphin Android Emulator supports Google’s Scoped Storage requirements on Android 11 handsets.

This makes the emulator fast and offers a better gaming experience. Previously, the software relied heavily on the internal storage system, where it should be accessing several files almost instantly. And if the device or storage type is old, it affects the gaming experience drastically.