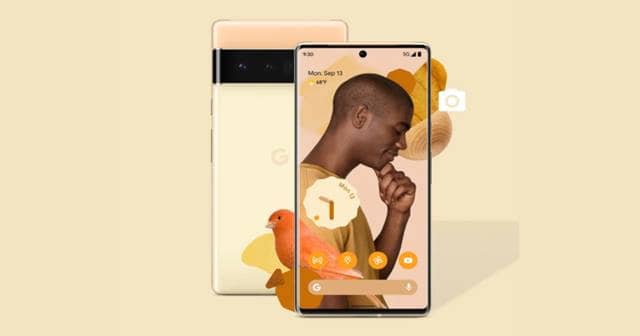 An XDA member has managed to get two new live wallpaper packages of the Pixel 6 series, named “Blooming Botanicals” and “Bright Blooms”.

These two can be set into a compatible smartphone, using ADB or split APK installer. These live wallpapers can be customized further with flowers and blur effects, and are also motion-sensitive.

Google’s Pixel 6 series is just around the corner, and we’ve seen a lot of images of the handset being leaked already. Now, it’s time for wallpapers to make headlines, as an XDA member is able to crave few new live wallpapers of the Pixel 6 series.

These wallpapers are actually meant for the Pixel 6 series, but you can try them on devices running at least Android 11. An XDA member going by the name trzpro, shared these wallpapers with instructions on how to set them up. He claimed to be tried on Pixel 2 and Pixel 4 and worked.

Interested users need to try using a Split APK installer or ADB, and trzpro affirmed that these wallpapers may not work on bloatware like MIUI. Talking about the wallpapers, they’re named “Blooming Botanicals” and “Bright Blooms”, and have simple settings to adjust blur effects.

Also, you can choose set various flowers too, from the available sets of Hellebores, Moth Orchid, Pincushion, Protea, Persian Lily, Cattleya Orchid, and Echeveria. Also, these are motion-sensitive, meaning they’ll be reacting to your device’s movements.

These can be downloaded from the latest Pixel Live Wallpapers app, so follow the XDA thread to know more about the instructions.