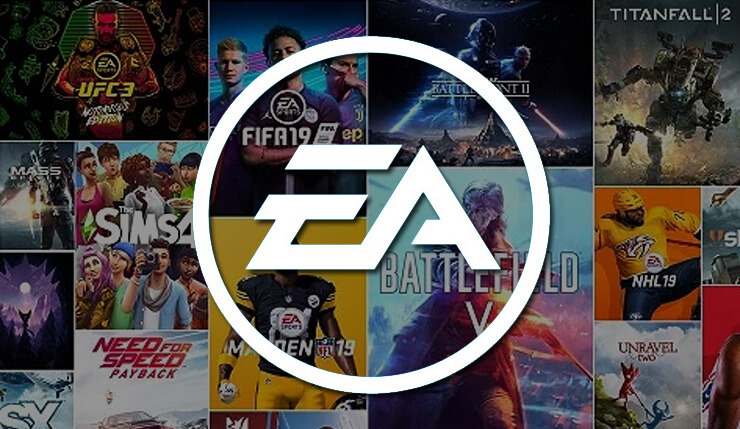 After two years of promising, EA sports has finally made a new app for its games on PC – that will replace the current Origin PC client.

The company claims it to be the fastest and lightest PC client it has made to date, which had just done testing in the open beta phase. As it rolls out, the new app will have all your profile and game data transferred from the old one and have more social features to network better.

EA has a lot of games under its roof. And with such magnitude, it should have a proper client to manage them effectively. Though the Origin app for Windows and macOS served this purpose, EA thought there was much room for better development.

With that hope, the company has been developing a successor of its Origin client – that has been rolled out to regular Windows users now. The all-new EA App for Windows has just exited its open beta testing phase and contains all the necessary features to make your experience smoother.

Claiming this app as the fastest and lightest PC client, it made to date, EA said it’s designed to make navigation easier and has improved social features – hoping that you’ll connect with other platforms like Steam, Xbox, and PlayStation for cross-playing games.

You’ll also have a custom EA ID to make it easier for others to identify you and connect. EA will soon invite Origin users to switch to the new app on Windows, while macOS users will have to wait for a while. Although, EA said it’ll keep them posted on this front soon.

The new app imports all your profile saved game data and even the friends’ list too. And since it’s lighter and faster, it’s worth moving out of the Origin app for a better gaming experience.