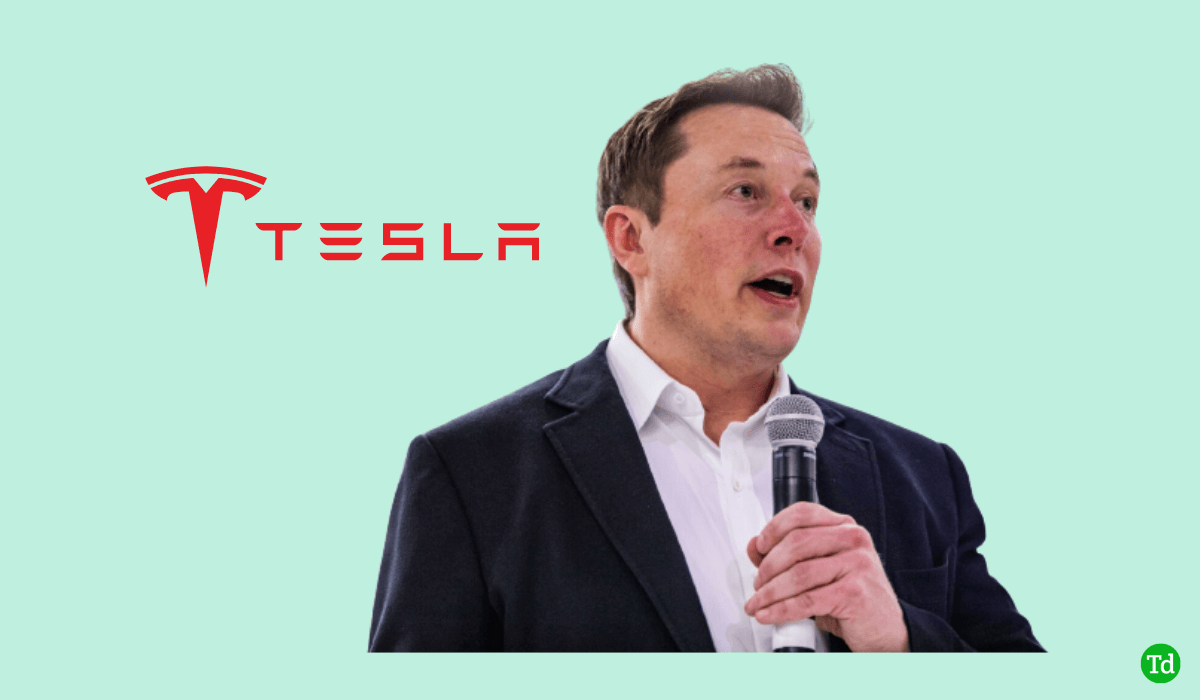 Just a week after acquiring Twitter, Elon Musk was revealed to have sold over $19 billion worth of stock in Tesla, his electric car company.

In a regulatory filing made on Tuesday, Musk was noted to have sold $19.5 million shares of Tesla without any purpose mentioned. This left him with around 14% of Tesla’s stock at the end of the day.

Elon Musk, the billionaire businessman and an investor, has sold about 19.5 million shares of his EV company Tesla – as revealed in the latest regulatory filings on Tuesday. These share amount to $19 billion worth, with the sale happening between November 4-8.

As for what triggered him to sell shares now isn’t known, as he said earlier that he has no plans for offloading Telsa shares. Well, the share value of Tesla has dropped more than 50% since last year’s peak, with Musk now holding roughly 14% of his car company after the latest sale.

While many thought this was for financing the Twitter deal – which he finally bought for $44 billion late last month – he previously noted aligning co-investors for this acquisition. Mr. Musk provided $33.5 billion in equity financing for the Twitter deal while also taking $13 billion in debt in the process.

May the recent selling of Tesla shares is for his future finances, as he was losing a number of high-profile advertisers on Twitter already, aside from losing the stock value of Tesla. Mr. Musk earlier said that Twitter is losing $4 million a day, so he had to cut some employees to save the company from going down further.

Over 90% of Twitter’s revenues come from advertisers – which Elon Musk wanted to reduce. Instead, he wanted to increase the revenue flow from subscriptions to the platform, so revamping the current Blue plan.