Noticing the issues faced by the users, Microsoft has rolled an out-of-band (OOB) update today. These special updates are aimed at addressing the problems raised by January 2022 Tuesday update.

These include a range of problems from Virtual Machines start failures, VPN connectivity issues, spontaneous restarting of Windows Server Domain Controllers, and ReFS-formatted removable media failing to mount. The fixing updates are available in Microsoft Update Catalog to be manually installed. 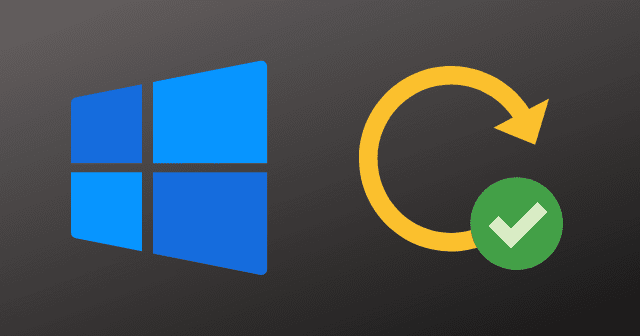 No one would have expected that an update aimed at patching critical security issues will come with additional problems, that may break existing functionalities. And the Windows Tuesday update for the long January 2022 has done just that!

Microsoft rolled the security update on the second Tuesday of this month, which broke a few functionalities in Windows systems like failing to connect to L2TP VPN connections, Virtual Machines starting failures, not mounting of ReFS-formatted removable media, and spontaneous restarting of Windows Server Domain Controllers.

It was earlier suggested that removing the updates KB5009624, KB5009557, KB5009555, KB5009566, and KB5009543 can make these functionalities work again, but that simultaneously exposes you to the risk of getting cyberattacks. So admins are supposed to make a wise decision back then.

But now, users can safely upgrade to new updates Microsoft rolled on 18th January 2022, which solves all the problems listed above. Eligible users can manually check in their system’s Windows Update center for updates, as they’re optional, they don’t install automatically.

If not, all the updates are listed in Microsoft Update Catalog for downloading and installing, as below;

Updates for these Windows versions are also available through Windows Update as an optional update: