The said QA testers are now based in the US, and working on a contractual basis. The transition of them into full-time employees comes after the workers at Activision Blizzard’s Raven Software, who’re working to unionize. Although, Epic Games said it’ll hire a few contingent workers to fill some short-term needs. 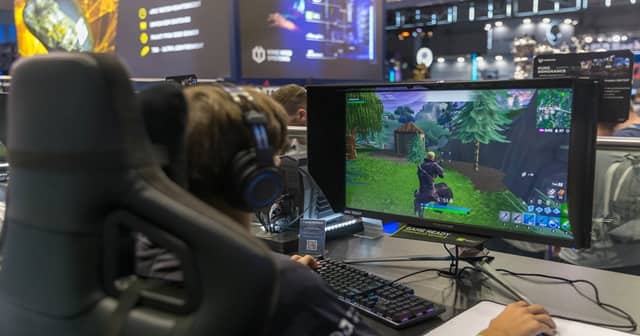 In December last year, Activision Blizzard’s Raven Software has laid off a dozen QA testers for demanding full-time employment, instead of continuing on a contractual basis. This triggered the developer community, as nearly 50 workers later started protesting without any end date.

And the affected dozen employees then announced unionizing with the help of Communication Workers of America and will push the company for justice. As the issue is ongoing, Fortnite maker Epic Games has this week confirmed that it’s converting a few hundred QA testers working on a contract basis to full-time employees.

All based in the US, this move will let them access the company’s benefits plan along with a guarantee of full-time employees. Also, the Epic spokesperson Elka Looks said the Epic Games will hire some contingent workers to fill “short-term needs.” These people may not be converted to full-time employment, as a memo obtained by The Verge mentions.

This was backed by the community reason as “There are a few exceptions in which it makes sense for both the worker and Epic to maintain contingent worker status.” While it’s general, Epic Games transitioning current contractors into employees is welcomed.

Low-level employees of several tech companies in the US are seen radicalizing things lately, with Apple’s store employees are unionizing against its low wages despite earning big on balance sheets.