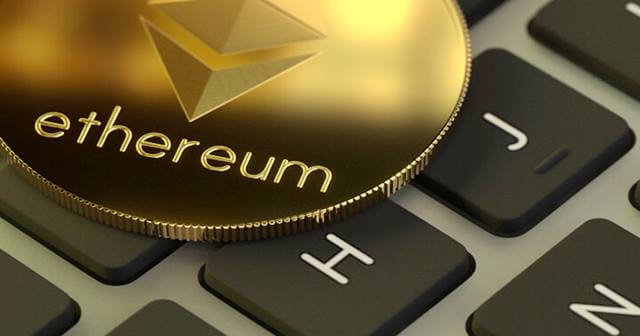 One of the long-awaited moments in the blockchain space – the Ethereum merge has finally happened. But do you know what exactly that meant?

Well, it is easy and hard to understand at the same time. Though it doesn’t make any notable changes for the end users, it’s a big deal for the miners – who put considerable effort into minting Ether. They can now ditch the traditional process for a whole new one, called the Proof-of-Stake.

Just like any other blockchain technology, Ethereum had been using a traditional way – Proof-of-Work – for transaction validation. This method has long been criticized for being energy inefficient, as it requires the validators (miners) to be aggressively fighting with heavy computational resources.

Statistics revealed that this mining process for some cryptocurrencies – like Bitcoin – has been so competitive, with miners consuming energy as much as an average nation’s electricity consumption! As this drew a lot of attention from the public, some governments around the world too have banned the mining process.

Anticipating all these, the Ethereum team has long before decided to switch from the current Proof-of-Work to a new model called the Proof-of-Stake – which is highly energy efficient. Though the plans for this switch were initiated in 2016, it has been repeatedly delayed since then.

But now, it’s finally done, with the Ethereum blockchain changing to a better alternative consensus mechanism. This process is called as The Merge, with some calling it the advent of Ethereum 2.0. it began on September 6th, when the Bellatrix upgrade was activated, and done with the mining of the Terminal Total Difficulty block, which triggered the Paris upgrade.

While this is completely incomprehensible for regular users, it’s totally relevant to the developers and miners working on it. Ethereum team said that the switch would reduce the energy costs by more than 99%, as users need to follow the Proof-of-Stake model.

Happy merge all. This is a big moment for the Ethereum ecosystem. Everyone who helped make the merge happen should feel very proud today.

Under this, validators will need to stake a certain amount of Ether coins for verifying the transaction, and they’d be penalized (losing all their staked Ether) for any misbehaving on the blockchain. While the new method is good, the community should be vigilant about the potential hacks happening in the coming days.

Users may see the risk of bugs, hacks, and price instability, and even the risk of forks creating multiple versions of Ether on different chains, resulting in confusion and an expanded scope for scams.