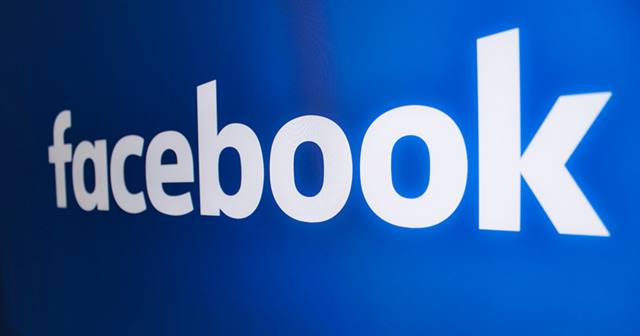 After its dedicated Gaming app, Facebook is shutting down its Neighborhoods feature without specifying a proper reason.

This was as per a screenshot posted by a Meta product manager that said the company is ending Neighborhoods testing on October 31st this year. To date, Facebook has tested this feature only in the US and Canada, letting people form mini groups based on various topics to interact.

Shutting Down Before Expansion

Observing the growth of Nextdoor in its initial days, Facebook made a similar feature on its platform called the Neighborhoods. This extends the scope of Groups and lets people form sub-groups based on their interests in the same locality.

Interested people join relevant Neighborhoods to engage with others for particular reasons. This may seem similar to WhatsApp Communities, which the platform has recently debuted in the beta channel for some users.

While it’s a good one, Facebook decided to shut it down anyway. The platform started testing Neighborhoods in 2020, with select users in Canada. And last year, it expanded the testing phase to various communities across Canada and the US.

But now, it’s ending the testing on October 31st, with no further plans for expansion. This comes from Matt Navarra, who spotted a screenshot of a post written by a Meta product manager. Though Facebook Groups just do good, Neighborhoods came up with some special features, like they allow users to create separate profiles to limit their public information from being seen by unknown people around.

Facebook is shutting down its Nextdoor-clone Neighborhoods on Oct 1st

While Facebook didn’t mention any specific reason yet, it could be due to the ongoing economic conditions – where companies are trying to cut costs by employee layoffs and halting money-sucking projects. Meta announced pausing on hiring new talent for similar reasons.

Another possible reason, according to ti TechCrunch, is that the company said it originally invested in the project on seeing how popular Nextdoor was. So it may no longer be interested in that idea, push Groups with any new features to be used for that cause.