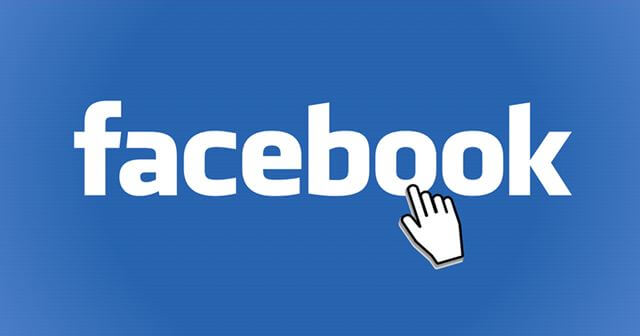 This was previously shelved and now popped up with a fair reason shared by the company’s policy manager. Facebook had also shared its Q2 2021 transparency report last week.

Facebook decided to release a quarterly transparency report revealing the most-viewed content and other similar information in the period for unknown reasons.

This could be because a tech columnist of The New York Times – Kevin Roose – was curating and sharing the daily lists of the top-performing US Facebook pages from a Facebook-owned content analytics platform called CrowdTangle.

Reason apart, the company held the transparency report of this year’s Q1 and released it now after being demanded. This was shared by Facebook’s policy communications manager Andy Stone on Saturday, along with an explanation for the delay;

We’ve been getting criticism for holding an internal report until it was more favorable for us and then releasing it. Getting criticism isn’t unfair. But it’s worth taking a closer look — and making note of some of the components of the story.

“News outlets wrote about the south Florida doctor that died. When the coroner released a cause of death, the Chicago Tribune appended an update to its original story; NYTimes did not. Would it have been right to remove the Times story because it was COVID misinfo?” he tweeted.

“Of course not. No one is actually suggesting this, and neither am I. But it does illustrate just how difficult it is to define misinformation.” He further explained the reason for holding the report is because “there were key fixes to the system we wanted to make.”

While he didn’t detail those fixes, he shared a link to the transparency report of Q1 2021. When checked, the most-viewed content in this period is about the death of a Florida doctor, whose reason for death was suggested to be the COVID-19 vaccine.

And in the Q2 report released last week, the most-viewed content was a puzzle asking people to pick the first three words they see.