Metaverse hype aside, Facebook is working on a self-branded smartwatch that may be released as soon as early 2022. This is reported by Bloomberg, which said the watch might release as early as next year.

An app developer spotted the code for the Facebook smartwatch in the app, where the strings hinted about a new device called Milan. Also, the leaked images of this smartwatch reveal the rounded body design with detachable straps and a front camera in a notched display.

Meta, the parent company, will oversee a new project named Metaverse. While we’ve discussed how Metaverse can change the internet industry soon, a fresh leak from the company revealed a new physical product in the works – A Smartwatch. 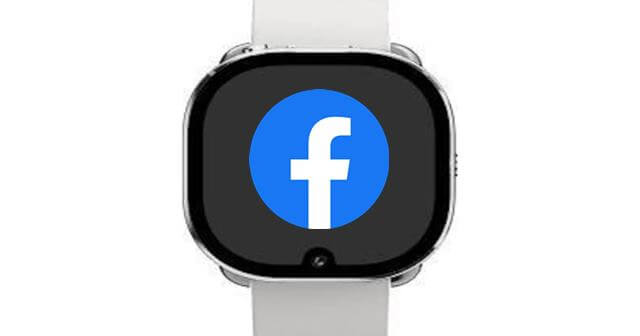 We’ve already heard rumors about Facebook making its smartwatch, which now is coming with Meta as the brand name if launched. An app developer named Steve Moser found images of this touted watch in Facebook app code, which says the name to be Milan.

Also, the leaked images reveal the smartwatch to be made of the stainless back, rounded corners, detachable straps and a notched display to house the front camera. It’s also said the photos and videos recorded with a smartwatch can be downloaded into a connected phone.

Bloomberg reported that this smartwatch could be released as early as 2022, and the company is already working on three generations of smartwatches. If Meta’s Milan belongs to either of them is unknown.

But if released, we expect Facebook (Meta) to induce specific abilities for integrating with Metaverse, aside from regular features like heart rate monitoring and tracking.