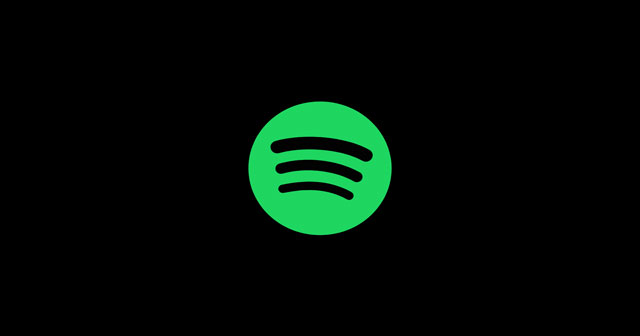 A report from Billboard states that fake DMCA notices are taking over the music industry, with even popular platforms like Spotify having no proper rectification method to solve rising issues.

The report noted several examples where genuine artists on Spotify are flagged for infringing music, by their rivals to tackle them illegally. And they were left with no proper channel to fight back, but to be alive at the mercy of the claimant.

In the looming nature of piracy these days, DMCA notices are a slight help for the rightsholders. Most of the content hosting platforms these days have a DMCA policy and do respond to takedown notices if deemed true. But, some are exploiting this means to thrust their rivals – which is a growing concern.

Spotify is one such platform where genuine artists are suffering due to fake takedown notices! And it’s happening for years, with no improvement from Spotify to tackle them.

A report from Billboard – a music publication noted that crooks are taking on their rival artists by flagging genuine content – which Spotify removes without much verification! And the only way of recourse to this is for the victim to deal directly with the copyright claimant.

No response from the claimant means there’s no reverting of your content! This was explained with a number of examples in the Spotify community itself, where many artists have been crying for help due to fake takedowns. One user noted;

“I’m having issues with a third party making a false copyright claim on my music. They do not have any rights in the sound recording and only make false claims out of spite.”

Spotify noted such takedowns are problematic to the entire industry, while they’re continuing to make improvements. A company spokesperson said;

“We have robust, active mitigation measures in place that identify bad actors, limit their impact and penalize them accordingly. We are continuously evolving our efforts to limit the impact of such individuals on our service.”