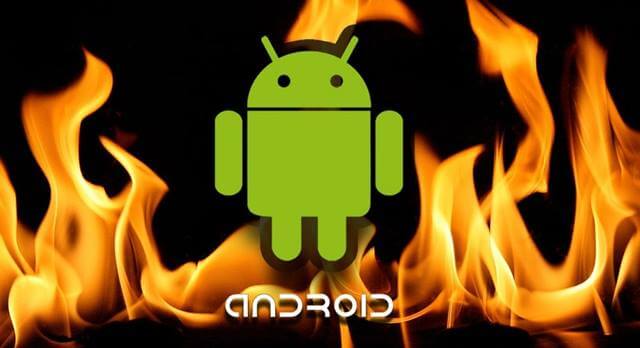 Flashing custom ROM may not be a lengthy process, but surely a task of intelligence. Anything that you have missed in the process can cost you, besides not getting the desired OS finally. Thus, to make this process simpler, an XDA member has made a web-based tool for flashing custom ROM, that even a noob can understand. Here’s what it is,

Custom ROMs are very much liked by those who wanted their tweak their handsets and need for those who don’t like their existing OS. While a successful flashing can surely get you the desired OS, not everyone can get it. Let alone be the newbies, Android power users often find it difficult in some cases, like finding the device in the process.

Thus, to eliminate all such hassles and let users flash the desired OS safely, an XDA member named kdrag0n has come up with a tool called fastboot.js, which is a JavaScript-based tool using the WebUSB API to perform the fastboot protocol. One of the popular custom ROMs, GrapheneOS supports this tool already.

An experimental version of our web-based installer for GrapheneOS is now available:https://t.co/29OBsANCta

This can be used from browsers with WebUSB support. Most Chromium-based browsers are supported including Chrome, Edge and Brave. No need to run any additional software.

Comparing to Google’s Android Flash tool, this new tool is pretty much better since it’s not restricted to flashing only the official ASOP images, but most of the third-party images too. Also, being a browser-based tool means you don’t need to download any additional apps and images to make them work together. Thee online takes care of all such elements.

Although, some users may need to install a driver for the Fastboot interface to make this tool work. In most cases,  this driver gets installed automatically when the tool is launched. If not, make this happen manually. The maker says this tool is supported on Chromium-based browsers having WebUSB version 61 supported.

Thus, popular browsers like Google’s Chrome, Brave, and Microsoft Edge are supported to try on. More details on this tool can be found here.