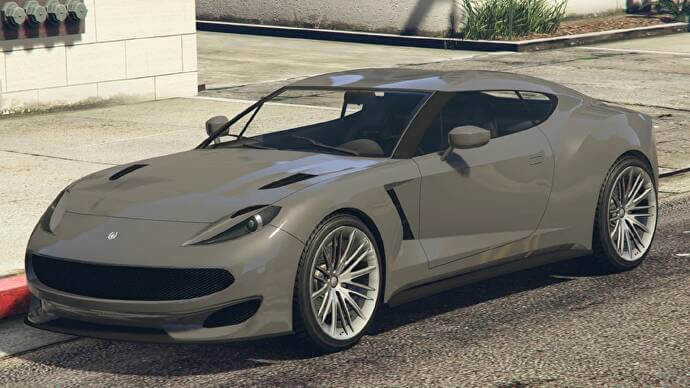 Let’s say you are playing GTA Online on the streets of Los Santos. Well, Los Santos has one of the alluring roads, so it’s only natural that you would want to indulge in a driving spree pumping the adrenaline in your veins. It has some of the best graphics with thrilling action, gameplay, sound effects, characters, and arc to name a few.

Luckily, GTA Online has some of the fastest cars in any game that can take you from 0 to 100 mph in mere seconds. With the top car clocking at a top speed of 136mph, I wonder which other supercars and sports cars can compete against it.

If that’s what you are thinking, here’s a list of the fastest cars in GTA Online to have a look at. You can use these bad boys in any race or chill at an incredible speed on the speedometer, so yes, the choice is yours.

Although the list of fastest cars in GTA Online is dynamic and may change based on how you approach it, i.e., top speed or fastest lap, here’s a consolidated list that should give you a list of the five fastest cars you must try.

Consistently in the first position, Pariah has a top speed of 136.00 mph or 218.87kmph, which gives it an edge over the first runner-up. It comes at a price tag of $1,420,000 which means it is expensive and justifies the eccentric pricing.

Ocelot Pariah brings a blend of best-in-class speeds and a symbolic and stylish look that resembles an Aston Martin because it is built on inspiration from Aston Martin V12 Zagato. However, the latter has a much higher, fast speed at 190mph. 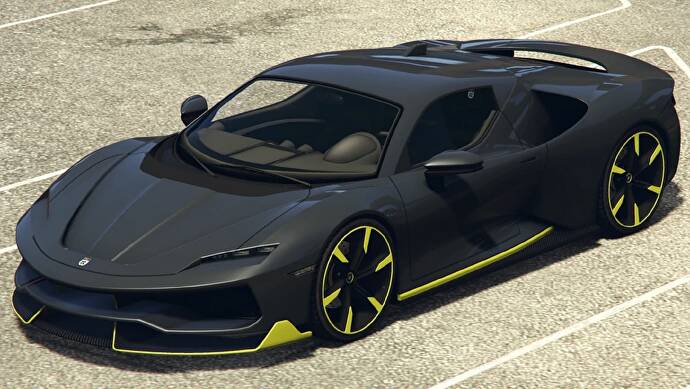 Recording a whopping top speed of 135.30 mph or 217.74kmph, Grotti Itali RSX is a complete surprise. Belonging to the sports class, Itali RSX carries a price tag of $3,465,000, making it one of the priciest in the series.

You can get your hands on the complete style, comfort, speed, and more with Itali RSX, which lags a mere 0.7mph when pit against Ocelot Pariah. Take Itali RSX on a spin in Los Santos and you will be completely blown out unless you have driven its real-world inspiration dubbed Ferrari SF90 Stradale. 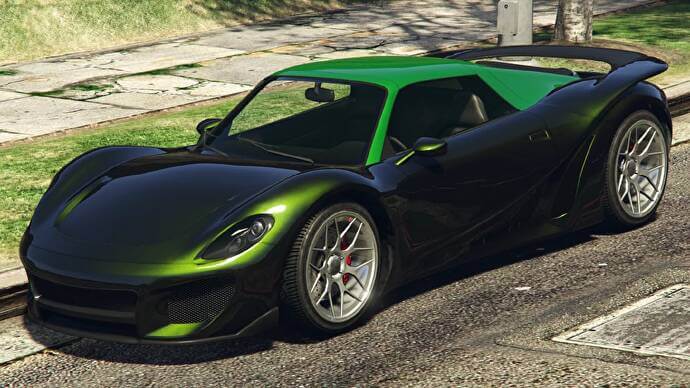 If you have to trade a car with a stunning top speed and pay a third of what you would pay for the expensive cars listed here, Pfister 811 is the one you can choose.

Based on the real-world Porsche 918 Spyder, the Pfister 811 has a top speed of 132.50mph which is just shy of 3.5 mph compared to the fastest car in GTA Online. Perhaps Pfister 811 belongs to a super-class category, unlike the abovementioned top two cars. 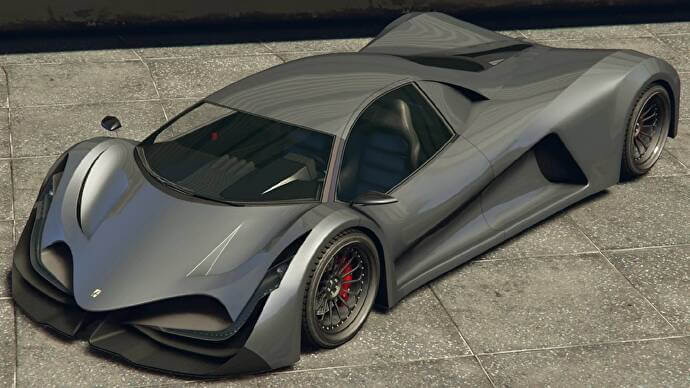 Unlike many other sports and super class cars in GTA Online, Principe Deveste Eight is based on a concept hypercar dubbed Devel Sixteen.

With a top speed of 131.75 mph and a price tag of $1,795,000, the car is more expensive than Pfister 811 while clocking a lower top speed. However, it compensates for the same with better handling and acceleration, which is an incredible sight to behold when using GTA Online. 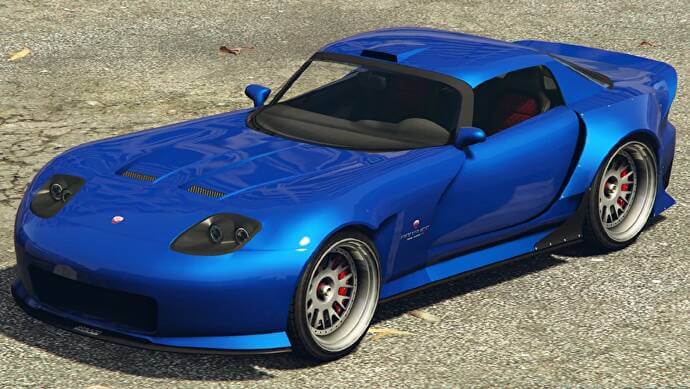 If you are looking for a high-speed supercar but with a cheaper price tag mounted on it, Bravado Banshee 900R should be your pick. At $565,000, which is technically a sixth of what the most expensive car in this series on GTA Online is available for.

It has a top speed of 131 mph which means you are trading a mere 5mph on top speed even when comparing it to the series-leading Ocelot Pariah. Perhaps, Bravado Banshee 900R is undoubtedly a car I would buy in the game if I want max speed without breaking my bank (for some reason, chuckles).

Of course, the list above only counts the top fastest cars in GTA Online. We also have other categories, such as pricing and lap times on open-wheel, where you get a few more inclusions than the ones mentioned above.

As our listicle was based on speed, we had a list of the fastest cars in the game in descending order, irrespective of the pricing. Next time you go out to play GTA Online, keep this listicle in mind before choosing your ride.