TechDator
Home Internet What Does Opened & Received Mean in Snapchat? 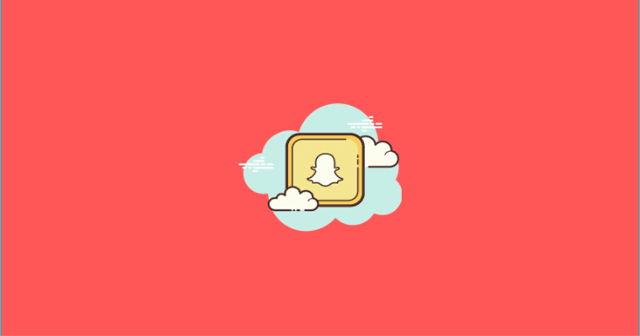 With over 300 million-plus daily users, Snapchat is one of the social media giants currently ruling the market. Well, for those who still don’t know, Snapchat is an America-based instant messaging and sharing service developed by Snapchat Inc. The best part about this application is when you send a message or pictures, also known as snaps is only available for a time period and then becomes inaccessible to its recipients.

But, how will you know if the recipient read your message? Well, if you ever notice that after sending snaps to someone, the message shows delivered, received, or opened status. But, what do these terms actually mean? This guide will help you understand every term that is used in Snapchat. So, you have to make sure to read till the end.

Also Read- What Does Pending Mean on Snapchat?

What Does Opened Mean in Snapchat?

Currently, there are a few statuses that your sent message can have. But, the opened status is the most needed and important one because it indicates that the users to whom you have sent the message have read it.

However, in easier words, suppose you have sent someone a message or snapped on Snapchat. Snapchat automatically tracks that message and informs you that whether the recipient user has seen your message or not.

Now, where can you check this opened status? Well, in case you don’t know from where to check this, follow the steps mentioned below:

Well, if you use Facebook, you may have noticed that a sent icon appears once you DM someone. So, the opened in Snapchat look similar to that sent icon. But, the fact is this send button is hollow, and whenever you send a message to someone if that hollow appears as a red arrow, which means the snap has no sound, and if purple means snap contains sound effect.

Meanwhile, similarly in the case of a simple Snapchat message, if someone opens it, then the color of that arrow will be blue. You can get a deeper idea about this from the below picture.

What Does Received Mean?

Now, you know about the Opened icon, but what does the received mean? Well, it is similar to the opened, but it indicates that whether the recipient gets the message or not.

Sometimes, you will only get a send icon that appears below the message you have sent, which means that the recipient may have blocked you or is currently offline, due to which he is not receiving your message. But, even if you get the Received message, that doesn’t mean that the message is read as it is still unread until you see the opened tag.

Also, sometimes, you get the delivered status which indicates that the recipient got the message and is well aware that you sent them something on Snapchat but didn’t open it. So, don’t get confused between received and delivered.

Also Read- How To Increase Snapchat Score Up Fast?

Although using Snapchat is quite fun and entertaining, knowing the important terms within the app is very important to check how a message is doing.

So, I think now you have an idea of what opened or received word basically means in Snapchat. We hope you understand the facts that we have described. Furthermore, comment below if you have any queries or need extra information.