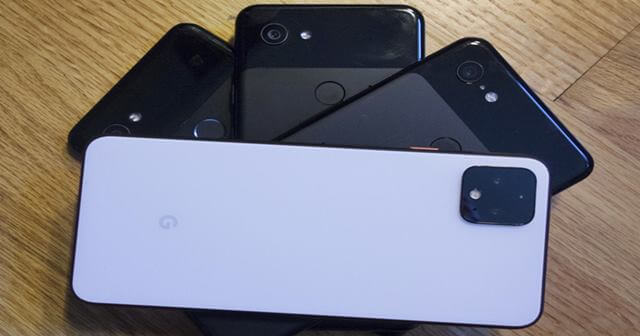 The story of the FBI catching hundreds of criminals through a honeypot messaging app has a new turn now.

As criminals realized that their phones were tracked by the FBI, they soon dumped them on online marketplaces, which several users now bring at a bargain. And they’re now struggling with the new OS and pre-installed apps – controlled by the FBI.

This led online forums to flood with help requests on how to tune these phones – Pixel 4a and Pixel 3a mostly, accordingly.

Realizing that the underground criminal activity cannot flourish without proper communication, the FBI hardcoded a special OS named ArcaneOS into some phones and sold them to privacy-focused users months ago.

And these were brought mostly by criminals, who wanted to keep low and have secure communications with their business partners and clients. The said phones – mostly the Pixel 4a and Pixel 3a handsets – come without Android OS.

Instead, they’re filled with ArcaneOS and some pre-installed apps like Facebook, Tinder, Netflix, etc. Tapping on them won’t launch the actual service but remains numb. Also, the phone has other apps like Calculator, Alarm, and Device Settings.

Tapping on Calculator will open a special messenger named ANOM – which the FBI designs to track communications among people, mostly criminals. Unfortunately, ANOM is unsecured and needs you to log in/signup with a username and a password.

And since these phones are marketed as secured devices, many criminals have brought in to communicate with others secretly through the ANOM app – which gave the FBI a trove of evidence to arrest them later, after months.

As criminals realized this operation, they soon started dumping the phones on various marketplaces like Craigslist, where some unsuspicious customers brought them due to lower price tags.

And the ones who brought them from such unauthorized sellers are now crying in various community forums for help to tune the device. One such user has brought this FBI hard-coded ArcaneOS Pixel 4a and asked for suggestions in the XDA forum.

Similarly, a Pixel 3a user from Germany has asked reported the same issue on the native forum. And since many such handsets are now floating on unverified marketplaces, be aware of purchasing them.