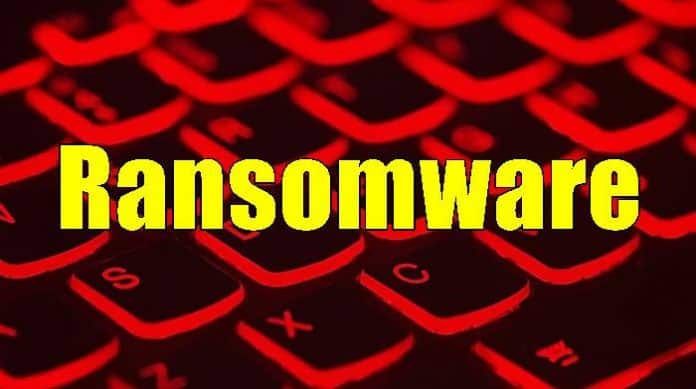 The FBI and US Secret Service have released a joint advisory today, warning about the BlackByte ransomware group.

Stating that the BlackByte has compromised several US businesses in critical sectors, the advisory contains MD5 hashes, IOCs, and tips for system admins on detecting and preventing BlackByte ransomware attacks.

Being active since July last year, the BlackByte gang works on the Ransomware-as-a-service model. We’ve seen most of its victims are corporates and are compromised through various means, Including the exploitations against Microsoft Exchange Servers.

The gang’s malware can encrypt both the physical and virtual systems and has the NFL’s San Francisco 49ers team as its latest victim. The sports team announced being hit by a ransomware attack late last week, causing some disruption in services.

While it’s now recovering, BlackByte, the ransomware group behind this incident, has leaked 300MB worth of stolen data from 49ers on its data leak blog. As it’s now a growing concern, the FBI and the US Secret Service have shared a TLP: WHITE this week. In the advisory, the combined teams wrote;

“As of November 2021, BlackByte ransomware had compromised multiple the US and foreign businesses, including entities in at least three US critical infrastructure sectors (government facilities, financial, and food & agriculture).”

The advisory contains IOCs of BlackByte activity, MD5 hashes of suspicious ASPX files discovered on compromised Microsoft Internet Information Services servers, and a bunch of commands used by the ransomware actor. Also, the below tips system admins can follow to mitigate BlackByte attacks;