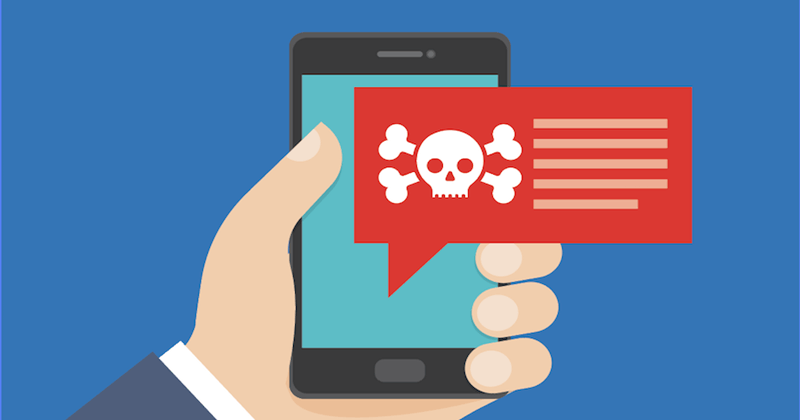 Observing the rise in SMS-based phishing attacks against Americans, the FCC warned citizens to be on more alert to thwart them.

The first half of this year has a tally of more than 8,500 complaints registered as smishing attacks, making the threat significant and steadily rising over time. Asking the Americans to be vigilant, FCC listed tips on how to stay secure against smishing attacks.

SMS-Based Phishing Attacks on The Rise

A general phishing campaign is always thought to be made using an e-mail, where the threat actor embeds his malicious link in the phishing email and asks his targets to interact with it. But over time, scammers have grown to use other forms of communication too, to reach people.

And the most common means other than emails are – SMS. SMS-based phishing is called smishing, where the threat actor sends SMS to people with phishing links in them. Scammers intelligently impose a known organization or government agency to convince people to open them and interact as needed.

They induce fear in the target to make him click on the phishing link and provide listed details. In most cases, they ask for sensitive information like PII and banking data and use them for other attacks or stealing money.

FCC tracks the consumer complaints rather than call or text volume to determine the numbers. Since they’re rising, the watchdog listed the below measures to stay secure for citizens;