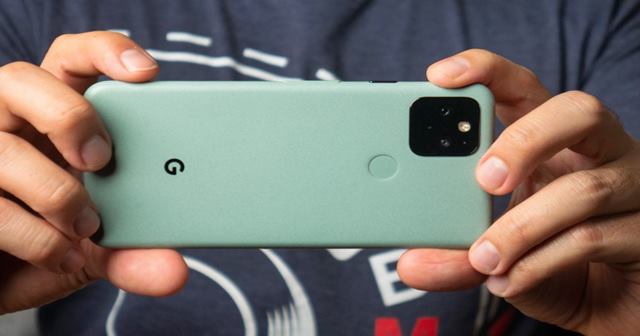 The APK Insight team at 9to5Google discovered that the upcoming Foldable Google Pixel might sport a 12.2MP rear camera, just like the Pixel 5 Series.

This seemed unusual as the OEM has used a beefed-up 50MP lens for its recent Pixel 6 series but stripping down on the next major variant. In addition, the APK teardown of Google Camera also revealed the probable release time of Foldable Pixel, which is sometime next year.

Foldable Google Pixel on The Way

Observing the popular response Samsung received on its foldable smartphones, Google and Apple are reportedly making their variants of foldable handsets. While we don’t know much about Apple, Google’s foldable is ready to be unveiled as soon as next year.

While we assume it will launch next year, it may come only after the announcement of Android 12L – a typical variant of Android 12 made for suiting specific devices like tablets, foldable handsets, and ChromeOS. We expect Google to announce Android 12L in Q1 2022, expect Foldable Pixel with Android 12L out-of-the-box by the end of H1 2022.

More leaks revealed in the APK teardown were about camera details and codename changes. At some point, Google renamed the internal codename of the upcoming Foldable Pixel to “Pipit” from “Passport” as previously touted.

And regarding the camera, the foldable Pixel comes with a 12.2MP Sony IMX363 rear primary sensor, the same used in Pixel 5. This seemed unusual as Google used a heavy 50MP lens for its latest Pixel 6 series.

Well, the foldable Pixel is also said to have yet another rear lens of the same kind, which could be for ultrawide shots. Finally, there were tips about the upcoming handset possessing two front cameras – 8MP each! May one be inside for use when the device is folded, and the other being outside when unfolded.