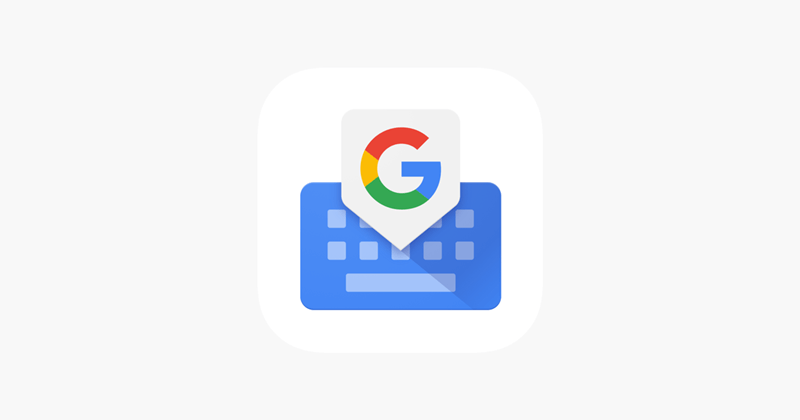 To make typing on foldables and tablets easier, Google is working on a split keyboard layout in its Gboard app.

Still, in the experimental stage, screenshots shared regarding this reveal the Gboard splitting keyboard into two halves with keys on either side. This is similar to rival smart keyboards from Swift and Samsung, which share keys on either side for easier typing with both hands.

Google’s Gboard is one of the widely used on-screen keyboards in smartphones, as it provides several smart features and languages. Some of these include in-built translation, GIFs, stickers, theme changing, etc.

There’s even a floating keyboard and one-handed mode for easy access. But, the Gboard is missing one important feature that’s clearly needed in the future – a split keyboard. Typing on large screen devices like the foldables and tablets isn’t easy, as the keyboard is stretched to fit the whole bottom screen and demands the user to adjust.

Thus, Google is working on a split keyboard layout in Gboard now to solve this issue. This has been available in Microsoft’s Swift keyboard and Samsung keyboard for quite a time now, thus Google is just trying to catch up.

Here are screenshots of Gboard's upcoming "Split Keyboard" interface for tablets/foldables. Credits to @RKBDI for posting the screenshots and sharing the flags to enable the feature over on Telegram: https://t.co/F8RGS8bQIO pic.twitter.com/q1vcDQs2r1

This new layout will split the keyboard into two halves, with keys on either side to let users type with two hands easily. Though the new Gboard’s split keyboard is similar to that of Samsung’s, it varies on how the spacebar is handled.

While the Samsung keyboard splits the space bar into two equal halves, Gboard’s counterpart sticks to one lengthy spacebar only. The first signs of Gboard’s split keyboard were spotted back in March and are a part of Google’s efforts to optimize the Andriod apps for big screens.

This feature is currently hidden behind the experimental flags, thus not accessible to end-users yet. Also, it’s yet to be known whether Google makes this exclusively for foldables and tablets, or for all.