MediaBox HD, a free platform for streaming live TV and movies, was removed by GitHub after receiving a complaint from the Motion Picture Association. The MPA reasoned its complaint with MediaBox HD’s popularity and infringing content, which is streams without permission. 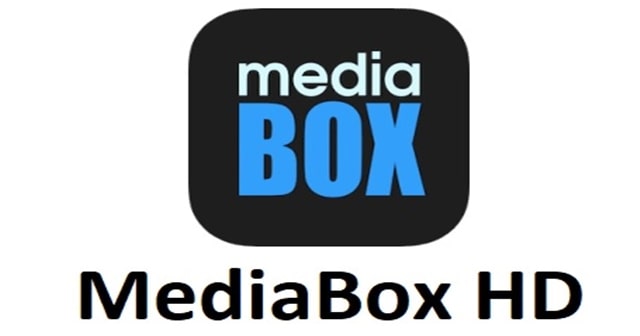 MediaBox HD is a popular IPTV tool that’s providing access to movies and TV shows for free. It runs on the same model as other pirate IPTV clients, which pull data from legalized vendors and third-party apps to stream on their platform. It’s available on Android, iOS, and even Android TV.

What makes MediaBox HD stand out from other regular IPTV services is that its features. Besides the wide library of free content, it has Chromecast support, Real-Debrid, offline viewing by downloading, and even subtitles. These are some of the reasons that motivated MPA to hit it.

Thus, the Motion Picture Association (MPA), which includes Hollywood’s big studios like Warner Bros, Sony, Paramount, Disney Universal, and Netflix, has sent a copyright complaint to GitHub asking it to remove MediaBox HD from its platform.

While MediaBox HD has a dedicated website, its operators have chosen to host its APK file on GitHub than the website, making it vulnerable to takedowns on any notice.

And the MPA’s complaint has come, accusing MediaBox HD as engaging “in massive infringement of copyrighted motion pictures and television shows.”

It said the allegations are just a tip of an iceberg, as it infringes not only the content of MPA members but also from several third-party platforms. It has also stated the cases of MGM v Grokster litigation (2005), Arista Records v Usenet dispute (2005), and the lawsuit between Columbia Pictures and Gary Fung (2009).

MPA has even given GitHub the choice of complaint to remove MediaBox HD from its platform. Whether it could violate GitHub’s own hosting policies or DMCA notice, or the content infringing call, it just needs the APK file to be taken down.

And GitHub complied with the request promptly, without making any noise as in YouTube-dll case, which it’s now supporting with a $1 million fund too!