The US DoJ accused Google of exploiting the attorney-client privilege, by instructing its employees to label this in all the important communications, so they’d never be included in the litigations.

This comes in the lawsuit where Google was accused of being a monopoly in the search engine business, back in 2020. And since Google’s avoiding important documents relating to this case with attorney-client labels, the DoJ attorneys ask the judge to reveal all of them now. 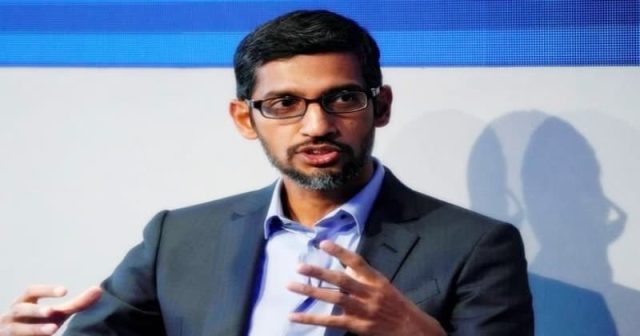 Back in 2020, Google was accused of being a monopoly in the search engine business, search advertising and also being unfair in terms with Android smartphone OEMs, which mandates them to preload all the Google apps and make Google the default search engine.

As this lawsuit continues to run to date, the attorneys of the Department of Justice are now accusing Google of hiding important communications related to this case. And this is by exploiting the attorney-client privileges – which is a legal restriction offered to secure the communications between attorneys and their clients.

Google is said to be instructing all its employees to misuse this privilege, especially when there’s sharing information containing revenue-sharing agreements and mobile application distribution agreements.

The company calls this “Communicate with Care”, and started inducing this in the training of all new employees, especially for search-distribution teams since 2015. They’re directed to follow the practice without discussion on whether they truly needed it or not.

All employees of the above teams and sharing specific information that Google said sensitive, should have the in-house lawyers included in their communications, by raising fake law advice. Since then it pertains to attorney-client privilege, these communications shouldn’t be included in any lawsuits with the explicit permission of the participants.

And Google plan worked! The company has successfully hidden thousands of documents that the DoJ attorneys claim are important to the ongoing antitrust case.

And since they’re exploiting this privilege, including Sundar Pichai, the DOJ is now asking the court to hold Google’s conduct sanctionable and order it to immediately share “all withheld or redacted emails where no attorney responded to the purported request for legal advice.”

Defending this accusation, Julie Tarallo, a Google spokesperson said in a statement to Axios as;

“Our teams have conscientiously worked for years to respond to inquiries and litigation, and suggestions to the contrary are flatly wrong. Just like other American companies, we educate our employees about legal privilege and when to seek legal advice. And we have produced over four million documents to the DOJ in this case alone — including many that employees had considered potentially privileged.”