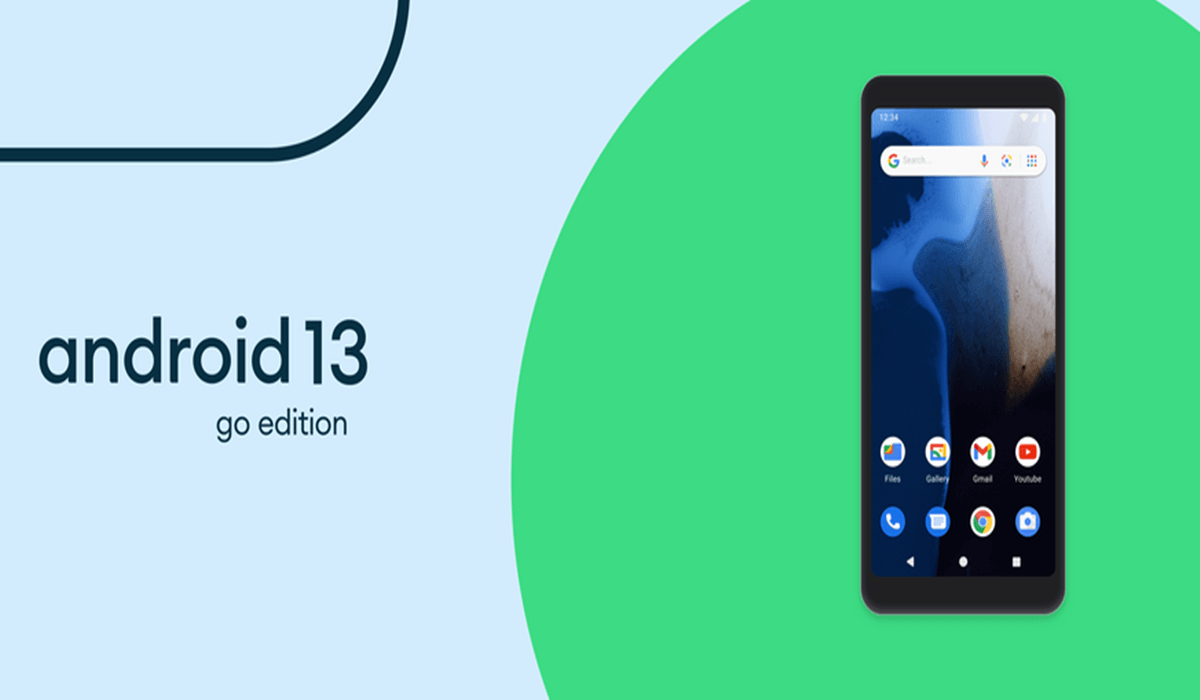 A couple of months after the official launch of Android 13, Google now unveiled the Go edition of the same.

The Android 13 Go Edition is aimed at low-end smartphones and is a super lightweight OS. Yet, it comprises all the essential features. The new Android 13 Go Edition comes with Material You design and Google Discover feed, which have been solely confined to standard Android editions till now.

In August this year, Google rolled out the stable build of Android 13 after prolonged testing. Aside from having few security features, it’s more of a design update. Yet, Google puts a deeper focus on Android 13 and even created a Go version of the software too.

The new Android 13 Go Edition focuses on reliability, usability, and customization and brings a couple of features from its standard counterpart. These include the Google Discover feed, which you can find in almost every Android smartphone by swiping to the far left screen.

Here, you shall see all news coming from your subscribed news outlets or suggested by Google based on your search interests. Aside from this, there’s the Material You design coming to Android 13 Go Edition, which has largely been confined to the standard Android smartphones.

With it, you can tune your phone’s theme to be based on your wallpaper’s color scheme – making it more involved. Well, this doesn’t happen automatically, though, as you have to set it manually – where you get four color schemes to choose from.

Further, the Android 13 Go Edition imports the notification permissions and app language preferences, too, from its standard counterpart. Google Play System Updates for all these are available for Go devices starting with this release.

Google said new devices running the Android 13 Go Edition will arrive sometime in 2023, adding to the top of 250 million smartphones already running some version of such Go Edition software.