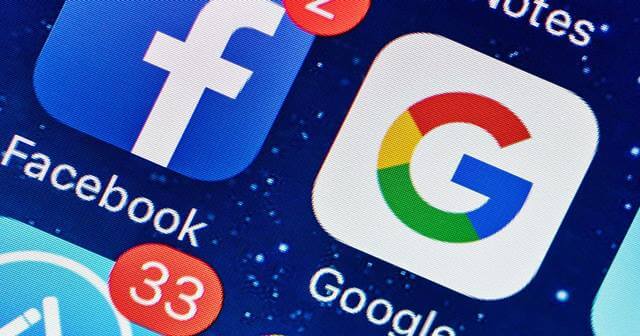 Google and Facebook have partnered to find methods of workaround to track Apple users on various devices, as per an amended complaint filed against Google last year.

The update accuses Google of also indulging in activities that slow down regulatory initiatives made around privacy. Both Google and Facebook are found to be sharing data and technology to surpass Apple’s piracy tools and track end-users for their business.

These policies force websites on Safari and app developers to request tracking permissions from end-users and clear out stored cookies when the user stops visiting relevant apps or websites. This triggered businesses like Facebook and Google, which rely much on targeted ads, that need extensive tracking of users’ preferences.

While Apple is gaining fans and their confidence from such policies, Google and Facebook are involved in breaking the rules to track them anyway. A complaint of such was slapped against Google in December 2020, by a group of attorneys general.

They accused Facebook and Google to join hands in inventing tools for circumventing Apple’s privacy policies and track the end-users anyway. This includes Google trying to slow down the regulatory initiatives made around privacy.

As per the amended complaint unveiled on October 22nd, Google is said to be

“engaging in market collusion to rig auctions.” Also, Google and Facebook “have been working together to improve Facebook’s ability to recognize users using browsers with blocked cookies, on Apple devices, and on Apple’s Safari Browser, thereby circumventing one Big Tech company’s efforts to compete by offering users better privacy.“