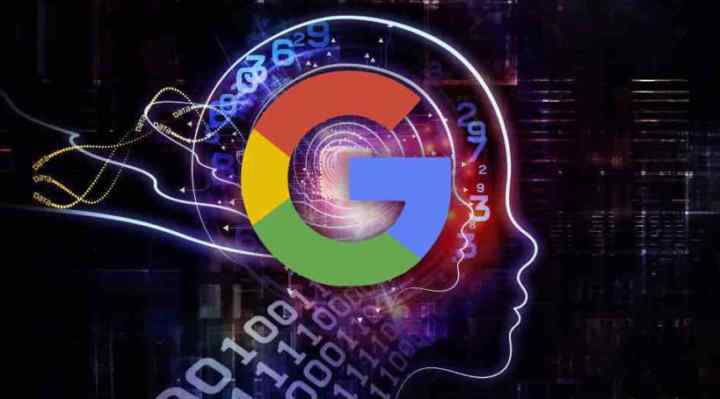 After making a tool for converting webpages into short videos, Google has now shown up with a new web tool to compose users’ poems. Using machine learning, Google’s new Verse by Verse takes basic inputs like the number of syllables, a form, rhyme scheme, and upto three given poets as inspiration to compose the whole poem.

Let Google do the rest.

May Google has fulfilled most of our digital commercial needs; it’s now venturing into the entertainment space for amusing us. After launching a new web tool for turning webpages into short videos earlier this month, it has now shown up with a new web tool called Verse by Verse. This is used for composing poems with no much effort.

Using Machine Learning, Google has crafted this to take a few inputs and do the rest of your’s creativity. It described this tool as, “Verse by Verse is an experimental AI-powered muse that helps you compose poetry inspired by classic American Poets.”

We wish Google to expand this inspiration catalog to more poets from around the world, instead of just classic American Poets. There are 24 American Poets, including Emma Lazarus, Sidney Lanier, Walt Whitman, Emily Dickinson, and Robert Frost.

There are two types of machine learning models used by this tool to compose the output – the first is trained with the poetry of well-known poets, and the second to throw out the relevant creative verse for your poem. Using this easy, all you need to do is select three poets initially and select a form, rhyme scheme, and the first line of your imaginary poem.

Pressing Next after all these inputs will get you the relevant verse for your poem. Since AI is made, it may or may not be interesting for some. Thus they can modify; however, they like by considering the composed verses as just suggestions. Try it here: Verse by Verse