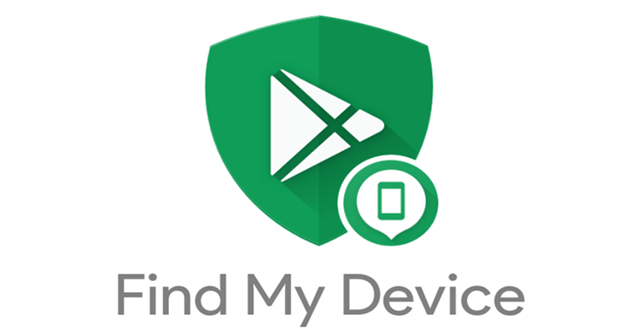 This was spotted by XDA developers who dug into the latest Google Play Services code and found a string justifying their claims. This support, if enabled, will be able to spot the devices of the users and others.

Spotting a lost device is almost impossible these days. While makers like Apple and Google crafted a spotting service like Find My Device, it requires your device to have location and data services turned on to know its recent whereabouts.

Also, the user should signup for the service beforehand and later to check the latest spots. While this service – Find My Device in Google, served as desired, it’s still limited considering the requirements.

Thus, Google is found to be working on something similar but with flexibility. As reported by the XDA developers, the latest version (21.24.13) of Google Play Services rolled in Beta channel has the following strings found when checked in its code;

And this service is available on over 3 billion devices today, making Google the largest network for Android users. Thus, leveraging this is a pure advantage in finding out the lost device, which you can try from your friend’s phone too.

Apart from the newly added string data, nothing regarding this feature is known as of now. More details on this may come in the future when Google proceeds to roll out officially.