Google’s Phone app gets a new feature called Caller ID Announcement, which can help visually impaired users to learn who’s calling. When enabled, this feature will speak out the caller’s name and the number of the incoming call, to let users decide whether to respond or not without seeing the screen. This feature is in beta earlier, and now rolling out to everyone in a stable phase.

To show that Google is concerned about all types of people, the company is making some features exclusively for impaired users to help them access their gadgets on par with others. And the new feature in the Phone app is one such achievement. Named as the Caller ID Announcement, Google trailed this feature in the Phone app since last year, before rolling it out to everyone now. 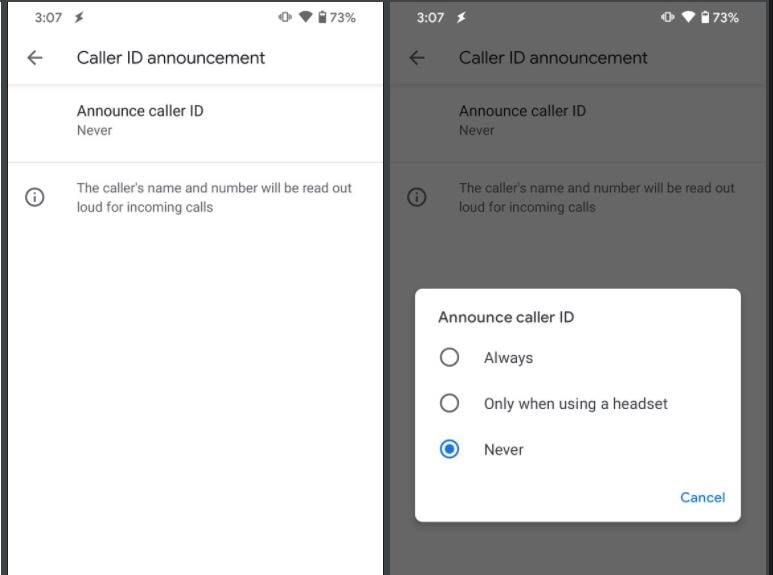