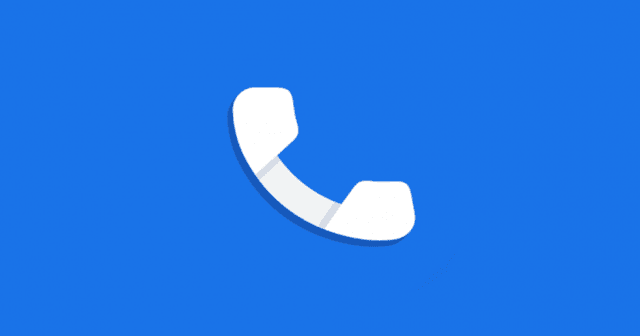 As seen by XDA developers in a teardown, Google is testing two new features in its Phone app. While one is the Caller ID announcement, which speaks out the name or number of the caller, the other is the Automatic deletion of Call Screen Transcripts. And since spotted in a teardown and not even in beta, these may or may not make to the final edition.

Google is continually developing its Phone app with a range of new features in every update. The app has received support to detect robocalls and spam, thereby avoiding them or warn users. Also, the call recording support in the Phone app to Xiaomi devices has rolled out earlier.

While it should be getting something like Truecaller’s update, it has at least received Dark Mode and a Flip to silence option in recent times. While it gradually started supporting non-Pixel devices, it’s now touted to have two more new features. As reported by XDA developers, an apk teardown of the Phone app tipped two new features like – Caller ID Announcement and Auto-Deletion of Call Screen Transcripts.

While the Caller ID Announcement is for speaking out the caller name or number for an incoming call, the Auto-Deletion of Call Screen Transcripts is self-explanatory. Thus, the former could be useful for visually impaired people and the latter one for the lazy ones who don’t manually clear up their transcript logs.

Google has earlier announced that users let the Google Assistant answer the phone call to know the purpose of calling and make a transcript out if it. Since these all clutter up upon leaving this option enabled for long, they would now be deleted every 30-days. And since these are hints from the teardown, they may or may not make it to the final phase.