The latest version of Google Photos has an interesting feature, but relatively unwanted. It’s seen the Photos app and Android’s live wallpaper has integrated to let users set system wallpaper, that cycles all the images in a folder. While this seemed wanting, it currently takes only those photos stored in Memories by Google Photos.

Better Have Good Memories in Photos 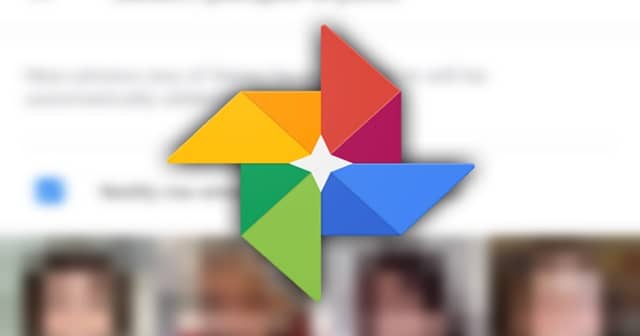 Have a live wallpaper with images cycling from a specified folder is a wish for many. Sadly, any OEM didn’t bring such support yet. But, Google may soon get a feature like that to all Androids. As reported by Android Police, the latest version of Google Photos has a feature of such.

It’s reported that users setting the live wallpaper in their Android handset can now see a special pack to select. This is the “Memories” folder grouped by Google’s AI from all your past. And, users have the option to select this Memories folder as the source for live wallpaper. 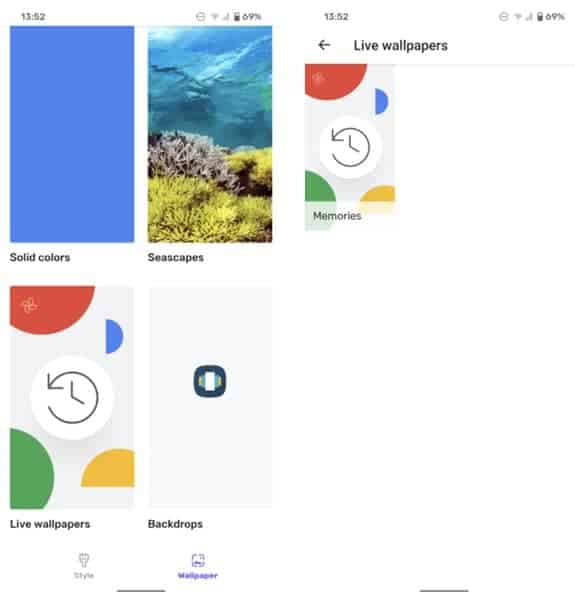 But the catch here is, users don’t get to choose which photos be displayed in their live wallpaper. Thus, all it depends upon Google’s AI, which chooses what images be considered as Memories. This could be random capture made on the roadside or a screenshot made of a document or something else.

Users who have good photos curated by Google’s AI should be good, as any random photos set by this new live wallpaper feature shows up good. While it’s still good support, and surely wanted, it’s good if Google let users select what photos from the Memories be chosen before setting it.

If you’re still interested in trying this out, here you go – Google Photos v5.22