From the app teardown by XDA Developers, it’s found that Google is trying to add new premium editing options to its Photos app.

The string lines in the latest version of the app (v5.18) revealed two new features, namely skypallete and preprocessing suggestions. Also, there’s a hint for promoting users to upsell their Google One suite. 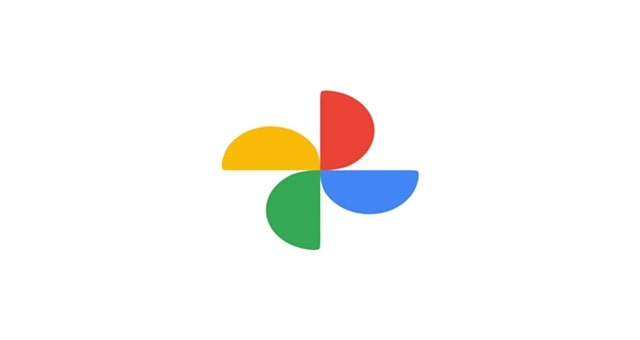 The native photos app of Google, Google Photos, has been so important to users as it bears all the memories. While it replaces the good old Gallery, it justifies with fine features like categorizing photos intelligently, backing up automatically, and having basic editing options. While these seem adequate to users, Google is trying to push even more of them.

A teardown of the latest version Photos app by XDA developers revealed that the app is hiding some new options, which may show up soon. While one of them is about the prompt to upsell its Google One suite, the rest two are about premium editing features, which could be sold to users as a package.

Others include Preprocessing suggestions, where it has options like the Dynamic, HDR, and Vivid for photos. And the other option includes a Skypalette suggestion, which changes the sky background and includes six options as Afterglow, Airy, Ember, Luminous, Radiant, and Stormy. It’s unsure when these features show up to the users.