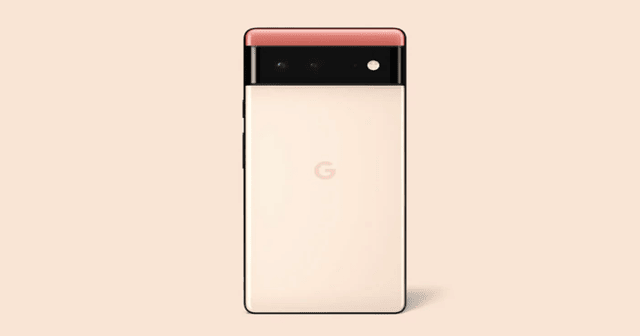 Google, at its ongoing I/O event, announced that it would bring Pixel 6a to India later this year. This will be the first Pixel phone in years, after Pixel 4a in August 2020.

Reasons for skipping the Pixel phones in India are many, but bringing it back is due to having a foothold in one of the strongest smartphone markets in the world. Though the company confirmed bringing Pixel 6a to India, it didn’t mention the price and exact launch time.

Pixel 6a is Coming to India

One of the many ventures Google’s in, the smartphone business is one that the company has been focusing on lately. Its Pixel series is a premium smartphone brand and is often procured by the camera and Android fanboys. But in India, this isn’t available since Pixel 4a!

For several reasons, Google skipped supplying Pixel 4 and 4XL and even the entire Pixel 5 series. One among them is a fitting of Soli radar chip in its phones, which used the 60GHz spectrum, which was unavailable for commercial use in India.

The company also stated the generic global demand and supply issues for skipping India. But it’s also noted that the local competition is one of the core reasons pushing Google out of India. In most segments, the nation is dominated by Chinese OEMs like Realme, Xiaomi, Vivo, and Oppo.

Even though Samsung broke this with a range of budget smartphones, it’s not enough for Google to rely on. Thus, the latest Pixel phones launching under Rs.40,000 is the only option for Google to push its premium phone sales. And it’s trying to do so.

We’re so thrilled to announce that the Pixel 6a is coming to India later this year 🫶
More details 🔜#GoogleIO https://t.co/WsYLhBu6ud

As announced in the ongoing I/O 2022 event, Google confirmed bringing the Pixel 6a to India sometime later this year. Local pricing of this handset isn’t mentioned yet, but expect it to be around the global price tag (at $449). 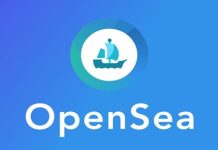 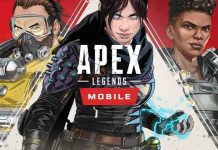 Apex Legends Mobile is Finally Coming to Android and iOS 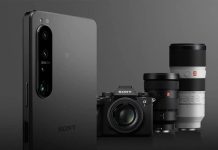 Apex Legends Mobile is Finally Coming to Android and iOS

Manikanta Immanni - May 11, 2022
© TechDator Copyright 2022 - All Logos & Trademark Belongs To Their Respective Owners